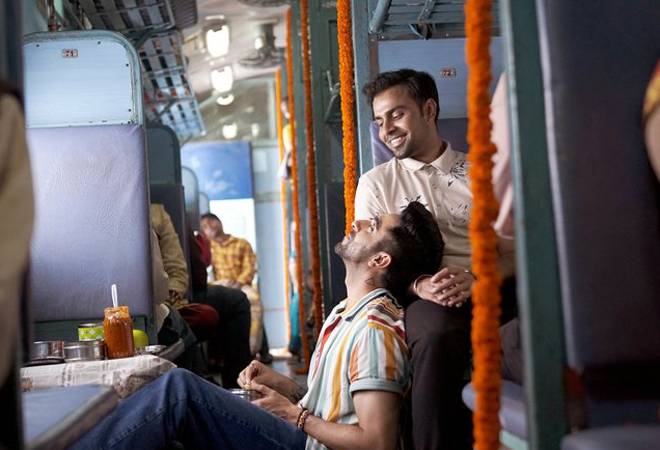 Shubh Mangal Zyada Saavdhaan like previous queer films of Bollywood has failed to entertain the audience. Be it Ek Ladki Ko Dekh Toh Aisa Laga (2019), Aligarh (2015), Margarita With a Straw (2014), Fire (1996) and several others, all these films have received good response from critics but failed create any impact among audience.

Shubh Mangal Zyada Saavdhan is a film more about homophobia rather than homosexuality. The film gives out the important message that love has no boundaries, be it caste, creed, religion, colour or gender. The film is a spin-off to the 2017 film Shubh Mangal Saavdhan starring Ayushmann Khurrana and Bhumi Pednekar. Both films are directed by Hitesh Kewalya. In the film, Ayushmann is paired with Kota Factory-famed Jitender Kumar. Also, the 35-year-old actor has been reunited with veteran actors Neena Gupta and Gajraj Singh after his 2018 blockbuster Badhaai Ho.

Meanwhile, Vicky Kaushal starrer Bhoot is also struggling at the box office. Bhoot was released alongside Shubh Mangal only. Bhoot has accumulated Rs 20.78 crore, so far. This week, Shubh Mangal Zyada Saavdhaan will be competing with another social drama film Thappad, starring Taapsee Pannu. So far, February 2020 has remained very unlucky for Bollywood as no film has been able to breach Rs 100 crore mark this month. In fact, this year, only Ajay Devgn's Tanhaji: The Unsung Survivor, is the only film that has remained successful at the box office.