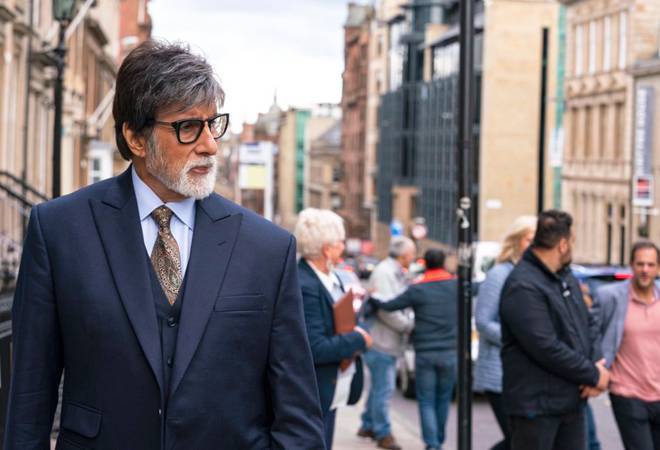 Badla, Sujoy Ghosh's recreation of Spanish hit Contratiempo, also known as The Invisible Guest has received raving reviews from critics and audiences alike. Amitabh Bachchan and Taapsee Pannu who were last seen together in 2016 crime drama Pink have successfully elicited the same response from Badla. The positive word of mouth has proven beneficial for Ghosh's movie in the box office. Badla has earned Rs 31.80 crore gross in four days.

On its opening weekend, Badla pulled in encouraging numbers, overtaking the duo's former hit, Pink. Pink had made Rs 21.51 crore on the opening weekend.

Badla is clashing with Kartik Aaryan-Kriti Sanon's latest release, Luka Chuppi, which is also performing rather well in the box office. Luka Chuppi has made Rs 69.21 so far in Week 2. Not only that, Marvel Studios' big release of the month Captain Marvel is also proving to be strong competition for Ghosh's film. Captain Marvel had made Rs 32.28 crore till Thursday. The movie is likely to continue its run till Akshay Kumar's movie Kesari is released on March 21.

Shah Rukh Khan, who is one of the producers of the film, has been sharing titbits on Twitter even before the release of the movie. Apart from tweets and videos, Amitabh Bachchan and Shah Rukh Khan even had a three-part conversation series, called Unplugged.

The movie has also been highly rated on IMDb and BookMyShow. The rating on IMDb so far reads 8.7.