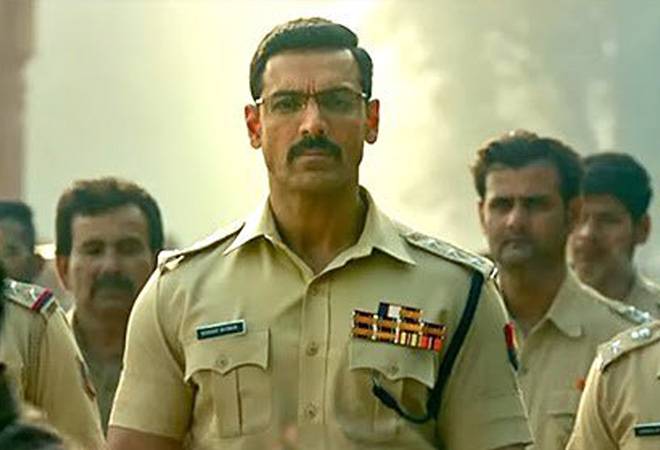 However, on Day 2, the film's collection declined by almost 50 per cent (Rs 8.84 crore), due to the working day, Friday. Further, early estimates have suggested that Batla House has earned nearly Rs 10 crore on Saturday, taking the three-day collections of the film to Rs 33 crore at the domestic box office.

Just like Mission Mangal, Batla House is also based on a true event, but the genre of both films is totally different. Batla House, which is directed by Nikhil Advani is based real-life controversial 'encounter' case of 2008 (officially known as Operation Batla House), which took place on September 19, 2008, against Indian Mujahideen (IM) terrorists in the Batla House locality in Jamia Nagar, Delhi.  John has played the role of ACP Sanjeev Kumar Yadav, who was a real-life key figure in the Delhi Police's special cell.

Batla House is the second collaboration of Nikhil Advani and Abraham after Salaam-E-Ishq. The film also stars Mrunal Thakur and Prakash Raj in pivotal roles.