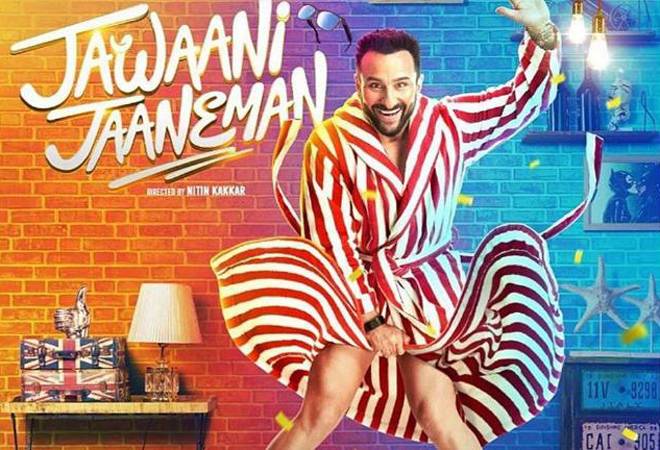 The trailer of the film has received positive response so far. The audience has also admired Saif Ali Khan's look in the film. Jawaani Jaaneman is a comedy drama based on a playboy's life and how his life changes completely when his teenage daughter enters his life. The movie features Saif Ali Khan, Tabu and Alaya Furniturewala in important roles. This is also Pooja Bedi's daughter Alaya's debut film.

The film released on 1,550 plus screens- 1,200 screens nationally and 350 screens overseas. The film that has been made on total budget of Rs 40 crore is also facing some tough competition from Ajay Devgn-starrer Tanhaji: The Unsung Warrior. According to famous film critic Taran Adarsh, Tanhaji has made a total of Rs 237.87 crore so far.