Kabir Singh Box Office Collection: Shahid Kapoor and Kiara Advani-starrer has now cruised past the Rs 250 crore mark to become the highest grosser of 2019 in Bollywood. 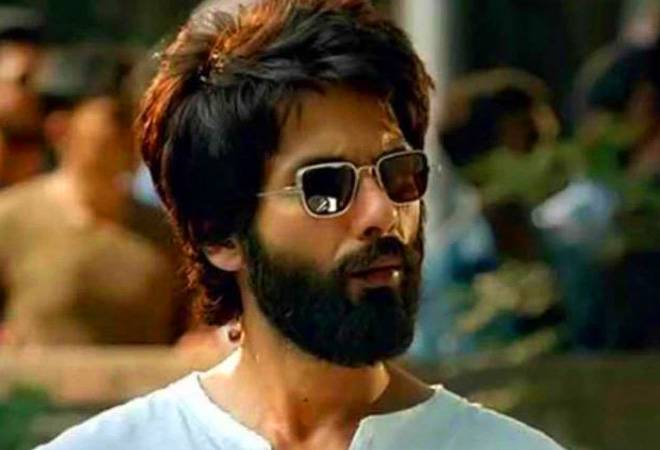 Shahid Kapoor's latest offering, Kabir Singh, has got everyone talking - be it the actor's performance or the discussion on the character's misogyny. For Kabir Singh's box office collection, all publicity has proven to be good publicity. Be it the curiosity or the heated debates, audience have flocked to the theatres to watch Sandeep Reddy Vanga's directorial to make up their mind themselves.

The Shahid Kapoor-starrer's collections come despite some hefty challenges. Kabir Singh had to brave the ICC World Cup 2019 matches as well as torrential rains in many parts of the country including in Mumbai. These factors have certainly affected Kabir Singh's box office collections but it still managed to perform very well.

The film is written and directed by Sandeep Reddy Vanga and is a remake of Telugu hit Arjun Reddy. Jointly produced by Cine1 Studios and T-Series, Kabir Singh has been released across 3,123 screens in India and 493 screens overseas.