Love Aaj Kal box office collection: The Imtiaz Ali directorial, which was panned by critics and audience unanimously, declined by 40 per cent on Saturday 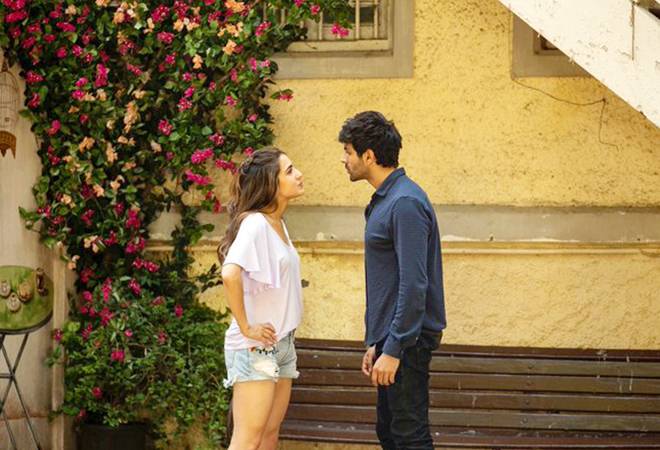 The romantic film is Imtiaz Ali's take on his 2009 original, which starred Saif Ali Khan and Deepika Padulkone.  Saif is father of Sara Ali Khan. The older Love Aaj Kal minted Rs 8.02 crore on its opening day. It was then said to be a good earning. Overall, the original Love Aaj Kal, earned positive reviews as well as great earnings (Rs 66.56 crore) in 2009.

The new Love Aaj Kal is set in 1990 and 2020 and tells about how the concept of love has changed over the years. In the film, Kartik Aryan has played the dual roles. Whereas, Randeep Hooda has played the role of a cafe owner, a sort of conduit between the two eras represented in the film. This is Hooda's second film with Imtiaz after 'Highway'.