Love Aaj Kal box office latest: This was the highest opening collection of a film where Kartik Aaryan stars as the lead. The film has raked in 20.41 crore so far 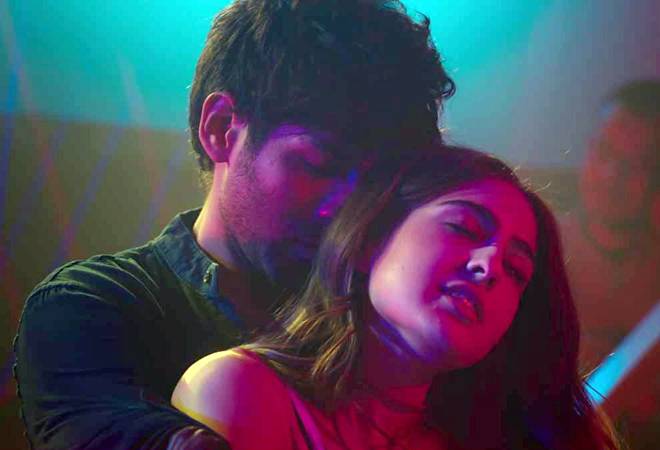 The Kartik Aaryan Sara Ali Khan-starrer Love Aaj Kal has witnessed a huge drop in its collections over the weekend and has raked in Rs 20.41 crore so far. The Imtiaz Ali film has failed to impress its target audience and is also weak in tier 2 cities, according to film critic and trade analyst Taran Adarsh.

The film minted Rs 12.40 crore (approx) at the ticket window on its release date and made around Rs 8 crore on Saturday. Therefore, the film has made a total of Rs 20.41 crore (approx) so far. Love Aaj Kal is a modern take on Imtiaz Ali's original 2009 film by the same name.

The original film received positive reviews both from the moviegoers as well as the critics alike since the concept was fresh at that time. However, the new installment has been panned by critics. Film critic and trade analyst Sumit Kadel went on to say that "Ali made sure to deliver his worst film".

Story- Either Imtiaz or God Knows

Direction- Ali made sure to deliver his worst film .

Film is for selective astute audience who thinks boredom is divine.

The modern Love Aaj Kal is wired around the 1990s and the year 2020. The Imtiaz Ali film shows how the concept of love has changed over the years. Kartik Aaryan is playing a double role in this film while Randeep Hooda plays the role of a cafe owner. Sara Ali Khan plays Zoie, who is Aaryan's modern day girlfriend. Hooda's character acts as a medium between the 2 eras just like Rishi Kapoor did in the original film. This also is Hooda's second film with Imtiaz Ali after Highway in 2014.