Malang box office collection: It is Aditya's highest-opening weekend film ever, followed by his first solo-hero venture, Aashiqui 2 (2013), which earned Rs 20.50 crore on its first weekend 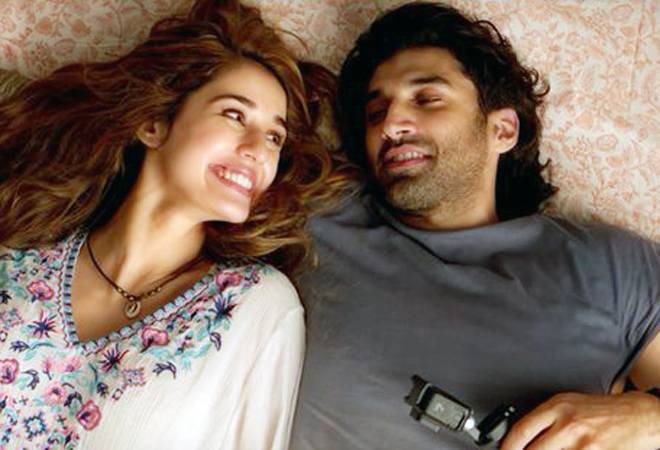 It is Aditya's highest-opening weekend film ever, followed by his first solo-hero venture, Aashiqui 2 (2013), which earned Rs 20.50 crore on its first weekend. His other solo films like Daawat-e-Ishq, Fitoor and OK Jaanu, collected Rs 13.60 crore, Rs 14.11 crore and Rs 13.80 crore, respectively on their first day at the box office, according to film analyst Taran Adarsh.

Directed by Mohit Suri, Malang is clashing with Vidhu Vinod Chopra's Shikara. Film Shikara, which is a mid-range film, has crashed at the box office. Shikara has earned 5 crore (approx).

With Malang, Kapur has reunited with Aashiqui 2-famed director after seven years. Film analyst Taran Adrash has given 2 stars to Malang and has called it 'Disappointing'. Adarsh wrote, "Mohit Suri misses the bus this time... Malang works in patches, but its writing plays spoilsport, fails to grab your attention in entirety... Suspense doesn't create the desired impact either".

Malang is a story of an introvert guy Advait (Aditya) who falls in love with Sara (Disha) in Goa. However, things take a tragic turn and he becomes a killer.  Anil Kapoor is seen in the role of Inspector Anjaney Agashe in the film. Whereas, Kunal Kemmu plays a law-abiding police officer.