Malang box office: The Aditya Roy Kapoor-Disha Patani starrer has earned Rs 15.60 crore so far. The Mohit Suri directed film has got mixed ratings from critics and is loved by the audience. Here's for more 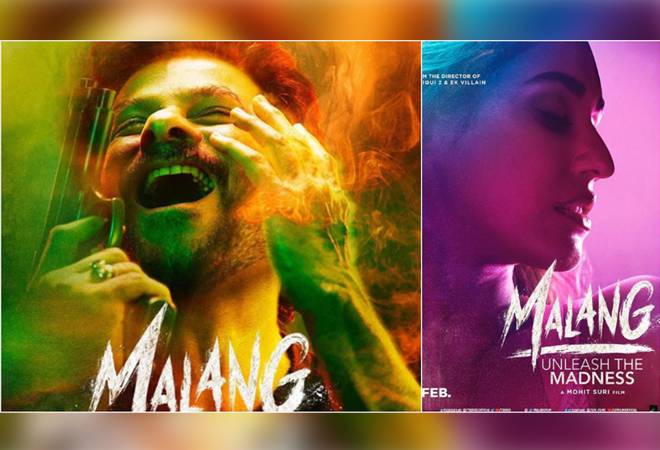 Malang box office latest: Aditya Roy Kapur-Anil Kapoor starrer Malang is doing well at box office, earning Rs 15.60 crore since its release last week. The Mohit Suri directorial received mixed reviews from critics, but the movie is being appreciated by audience. The film did a business of Rs 6.71 crore on its release day and collected Rs 8.89 crore on Saturday. The film's Sunday collection numbers are yet to be revealed.

Film Trade Analyst Sumit Kadel stated in one of his tweets that Malang was a torment watch. He also went onto say the film had no thrills and the storyline was predictable. While critics found the performances and the direction average, audience seems to have liked roles played by Aditya Roy Kapur, Disha Patani, and Anil Kapoor.

Malang is a story of two youngsters -- Advait and Sara -- who are forced to cross paths with two police officers owing to a tragic turn of events. The movie features Anil Kapoor portraying inspector Anjaney Agashe and Kunal Khemu essays a seemingly lawful inspector Micheal Rodrigues.