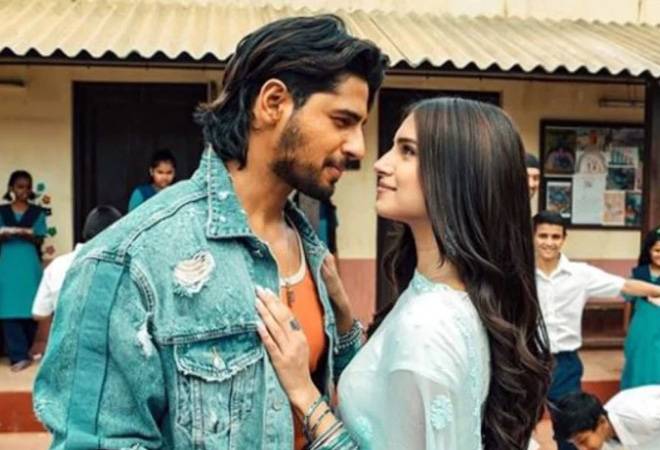 Marjaavaan box office collection: Film Marjaavaan starring Sidharth Malhotra, Riteish Deshmukh, Tara Sutaria and Rakul Preet Singh in lead roles, saw a drop in its collections as it entered its second week at the box office. The Milap Zaveri's film saw 20 per cent drop in its box office collection on Monday , according to boxofficeindia.com. The film collected Rs 80 lakh on Monday. On Tuesday (day 12), the film had collected between 70 lakh and 80 lakh, as per early estimates.

Till now, Marjaavaan has done a nett box office business of Rs 42.50 crore. If the film does not pick up, it will become tough for it to breach the Rs 50 crore mark. However, the gross worldwide collection of Marjaavaan is recorded Rs 57.14 crore so far.

Film Marjaavaan is a revenge saga that revolves around Raghu (played by Sidharth Malhotra) and Zoya (Tara Sutaria), whose blissful lives are turned upside down by Vishnu (Riteish Deshmukh), a vertically challenged gang leader. Deshmukh revealed that Shah Rukh Khan had helped the production team with some VFX shots for his portrayal of a vertically-challenged man.

While the film is doing average business at the box office, its songs like- 'Tum Hi Aana', sung by Jubin Nautiyal and Arijit Singh's 'Thodi Jagah' have have topped several music charts.

Marjaavaan hit the screen on November 15. The film is facing stiff competition from John Abraham's 'Pagalpanti' and Ayushmann Khurrana's 'Bala'. While 'Bala' has collected over Rs 105 crore, 'Pagalpanti' has minted around Rs 23 crore till now.