NTR is portrayed by his son, Nandamuri Balakrishna. Vidya Balan plays the role of his wife, Basavatarakam. 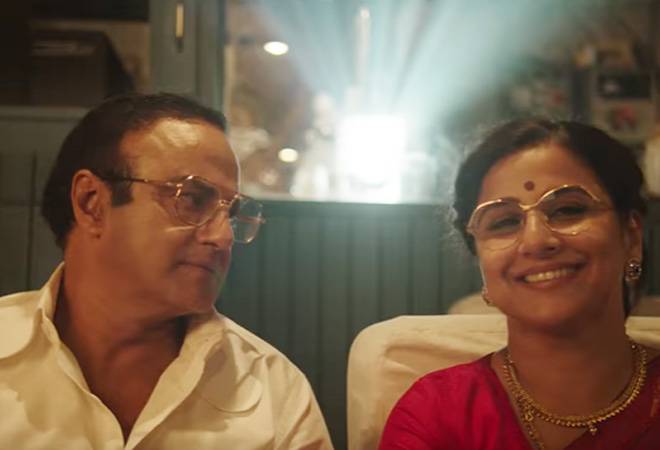 Multiple things are likely to work in the favour of N.T.R: Kathanayakudu. To begin with, the subject matter of the film. N.T.R: Kathanayakudu narrates the life and times of the NTR - from his acting career to his political career that included three terms as the Chief Minister of Andhra Pradesh. The generations succeeding his, who have only heard about NTR's life would be excited to watch N.T.R: Kathanayakudu.

Additionally the Sankranthi/Pongal holidays are only going to add to the films collections.