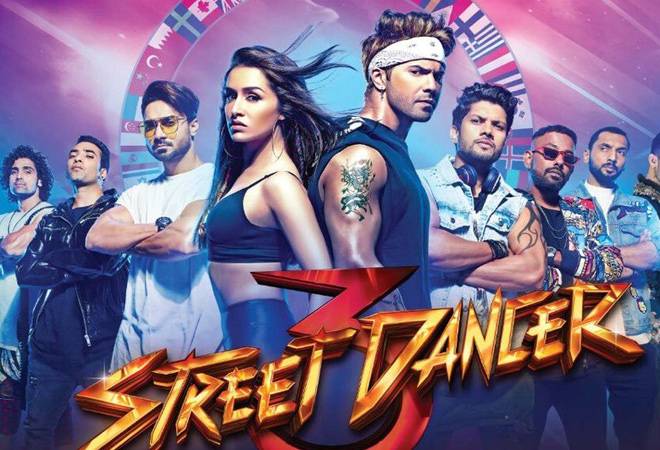 Street Dancer 3D Box Office Prediction: The film features mostly the cast of ABCD and ABCD 2, however there are some addition of new characters like Nora Fatehi and Aparshakti Khurana

Releasing on just two days ahead of the Republic Day, Street Dancer 3D trailer shows the film has pitted India and Pakistan against each other. The film features mostly the cast of ABCD and ABCD 2, however there are some addition of new characters like Canadian dancer Nora Fatehi and Bareilly Ki Barfi-famed Aparshakti Khurana.

Film analyst Taran Adrash has given 4 stars to Street Dancer 3D and has lauded film's choreography. Whereas India Today has given the film 2 star and called the film a "2-hour reality show".

Film analyst Sumit Kadel thinks that Street Dancer will amass between Rs 15-Rs 17 crore on its first day, and that its collection could spike in weekend. The dance-flick, directed by Remo D's Souza, has been released in 3,700 (2D and 3D formats) in India and 670 screens overseas.