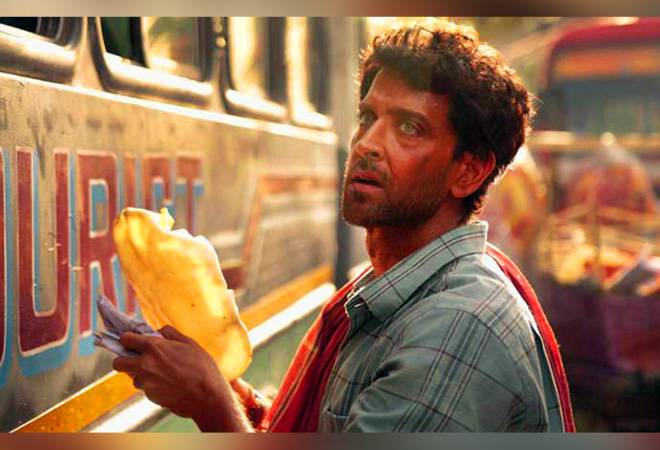 Super 30 box office collection: Hrithik Roshan's, Super 30, based on the life of award-winning mathematician Anand Kumar has completed three weeks at the box office and the film is still raking in the moolah.  The film directed by Vikas Bahl has earned Rs 132.61 crore at the domestic box office market in 22 days. On Friday (Day 22), the movie added Rs 96 lakhs to its kitty. According to early estimates of Super 30 box office collection on Saturday, the film is likely to have made around Rs 1 crore on Day 23, taking the collection to at least Rs 133.21 crore. The educational drama film opened with Rs 11.83 crore and crossed Rs 50 crore mark in just 4 days. The film touched Rs 100 crore milestone in just 10 days.

According to film critic and trade analyst Taran Adarsh, Mumbai and Delhi circuits have contributed the most to the film's collection. The film has earned Rs 40.97 crore in Mumbai and Rs 7. 23 crore in Delhi circuit. The film is also declared tax free in many Indian states- Bihar, Rajasthan, Gujarat, Uttar Pradesh, Delhi, Maharashtra and Jammu and Kashmir.