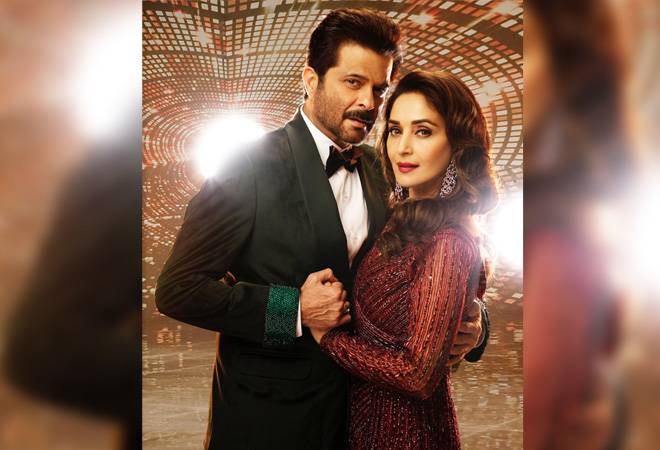 Madhuri Dixit and Anil Kapoor's Total Dhamaal continues its dream run at the box office as it has shown consistent performance through its entire third weekend at both domestic and overseas ticket windows. Director Indra Kumar's adventure-comedy has managed to gross over Rs 143 crore at the domestic box office and over Rs 200 crore in the global markets.

According to trade pundit Taran Adarsh, Ajay Devgan's movie managed to rake in Rs 1.70 crore on Friday, Rs 2.76 crore on Saturday, Rs 3.95 crore on Sunday, Rs 1.40 crore on Monday and Rs 1.15 crore on Tuesday, thus making a total collection of Rs 143.56 crore at the domestic box office. Additionally, the Riteish Deshmukh and Arshad Warsi-film has also minted around Rs 210.86 crore at the international box office.

Total Dhamaal's success has proved that director Indra Kumar knows the pulse of the audience as he has delivered a string of hits in his career, Adarsh stated in a previous tweet. He added that by delivering hit movies like Dil, Beta, Ishq, Masti and Dhamaal, Indra Kumar has made clear that comedy is his strong suit.