In North India, Uri: The Surgical Strike has made a business of Rs 38 crore, especially in Uttar Pradesh, Delhi and East Punjab 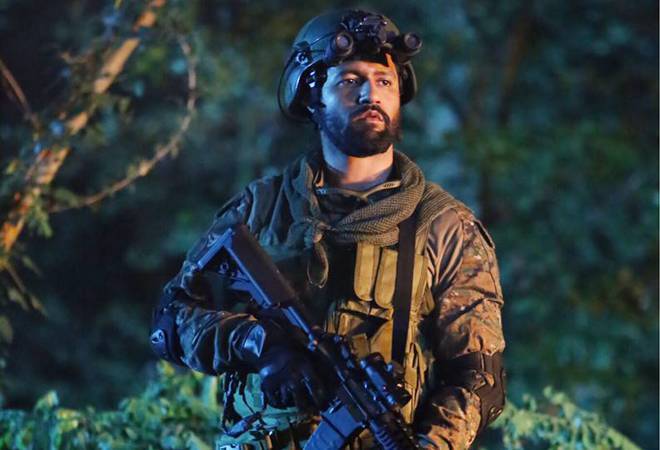 The josh is quite high for Uri: The Surgical Strike at the box office as the film has become the first movie in the mid-range category to cross Rs 200 crore mark in Bollywood. Meanwhile, if the worldwide collection is taken into account then the movie is pacing towards the Rs 300 crore mark.  Vick Kaushal and Yami Gautam starrer Uri has entered Rs 200 club in just four weeks.

India biz.#Uri will cross ₹ 200 cr mark [Nett BOC] *within one month* of its release... The josh is veryyy high!

Uri also survived Simmba and continued its earning streak despite the Ranveer Singh and Sara Ali Khan's movie's blockbuster run at the box office. Then came Kangana Ranaut's Manikarnika: The Queen of Jhansi, which has been doing well too, and Nawazuddin Siddiqui's Thackeray that has not found a lot of takers.

In North India, Uri: The Surgical Strike has made a business of Rs 38 crore, especially in Uttar Pradesh, Delhi and East Punjab.  However, the josh seems higher among Mumbaikars, where the film has raked in Rs 75 crore.

There will be no surprise if Uri continues to hold the audience's attention in week 5 too as there are no big releases this week.  Although in the following week, Zoya Akhtar's much awaited Gully Boy, starring Ranveer Singh and Alia Bhatt is hitting the screens on Valentine's Day and can prove to be stiff competition for the Vicky Kaushal-starrer.