Uri: The Surgical Strike collected a total of Rs 71.23 crore at the box office in its first week 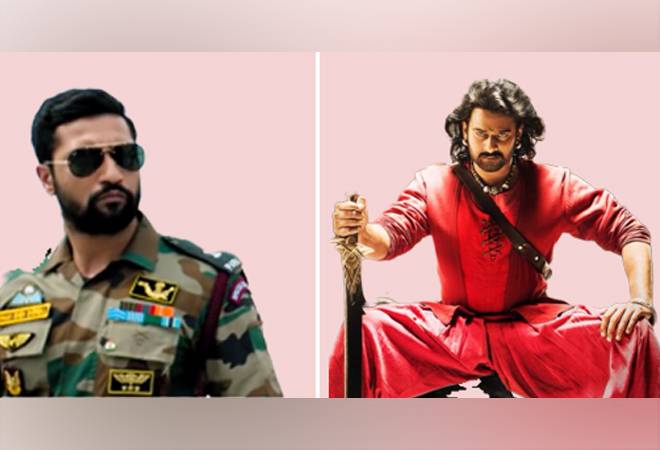 Directed by Aditya Dhar, the film stars Yami Gautam as the female lead. The film is based on the surgical strikes carried out on September 29, 2016, by the Indian Army on terrorist launchpads across the Line of Control. The strikes were carried out in retaliation to a terrorist attack on an army camp in Uri.

Written and directed by Aditya Dhar, Uri: The Surgical Strike is produced by Ronnie Screwvala. Uri was announced by the producer after one year of the surgical strike in September 2017. The film also stars Paresh Rawal, Kirti Kulhari, and Mohit Raina in lead roles. The film released on January 11.

Also Read:  Modi govt keen to hand out up to Rs 4,000 to farmers before polls