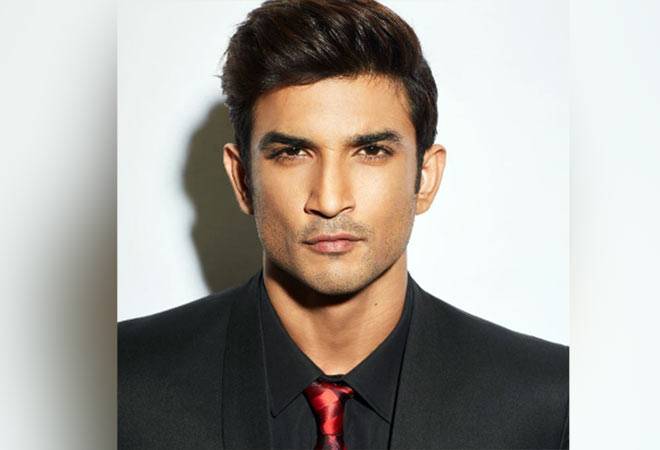 After the CBI opposed the FIR against Sushant Singh's sisters as being "vitiated and bad in law", the Mumbai police told the Bombay High Court that they were duty bound to register an FIR against late actor's sisters- Priyanka Singh and Meetu Singh as the complaint lodged by actress Rhea Chakraborty had "disclosed commission of offence".

The affidavit filed by Bandra police's Senior Inspector Nikhil Kapse trashed the allegations around the police damaging the reputation of any of the petitioners or the deceased person. The affidavit stated the police was not trying to either "influence or derail" the CBI investigation into the Sushant Singh case.

According to the affidavit submitted by the Mumbai police in the High Court, "The FIR (against Priyanka and Meetu) was registered based on the information provided by the first informant (Chakraborty) disclosing commission of offence." The affidavit further added that as per Rhea Chakraborty, a fake and fabricated medical prescription was sent by the petitioners via a Delhi-based doctor. According to this prescription, Rajput was prescribed medicines for anxiety.

This matter will be taken up by a two-judge bench comprising Justices SS Shinde and MS Karnik for hearing on Wednesday.