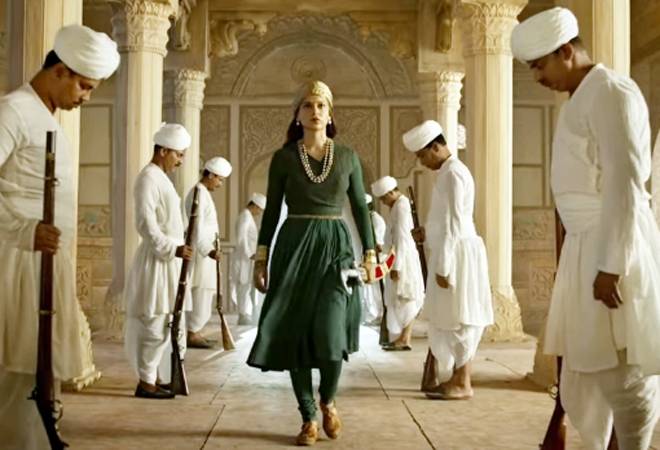 Kangana Ranaut's latest movie, her first directorial venture, Manikarnika: The Queen of Jhansi, has been leaked online by the notorious piracy site, Tamilrockers. This might not sound surprising to people who are aware of the piracy site's activities. Other big releases that have fallen prey to Tamilrockers include Zero, 2.0, Maari 2, Simmba, Petta, Viswasam, The Accidental Prime Minister and more. Vicky Kaushal's latest offering, Uri: The Surgical Strike was also released by the site. One would think that they only release Indian movies; however, the truth is far from that.

DC's latest movie, Aquaman, starring Jason Momoa was also leaked by the online site before its release. This has come even as the court has ordered illegal urls of the site to be taken down.

Despite leaking of the movie, Manikarnika has garnered quite the footfall. It is, however, true that the movie could not reach the anticipated box office earnings. Various reasons, including the online leak of the movie could have resulted in this shortfall. Ranaut's movie was expected to earn in the range of Rs 10-11 crore but had to settle for Rs 8.75 crore.

An illegal, pirating site, Tamilrockers has been on a leaking spree, releasing some of the biggest movies online even before they are opened to the public. According to reports, before leaking a movie the site threatens to release the movie on the opening day. Once it has a print, Tamilrockers releases the movie for its patrons.

It is rather difficult to put a stop to them due to their operation model. According to reports, Tamilrockers has multiple contributing members across the globe. Members capture the movie on camera in their nearest theatre. Once the print is uploaded, the member gets paid on the number of the times the movie is downloaded.