TikTok published the ranking of the most viral videos, trends and creators of the year in the US 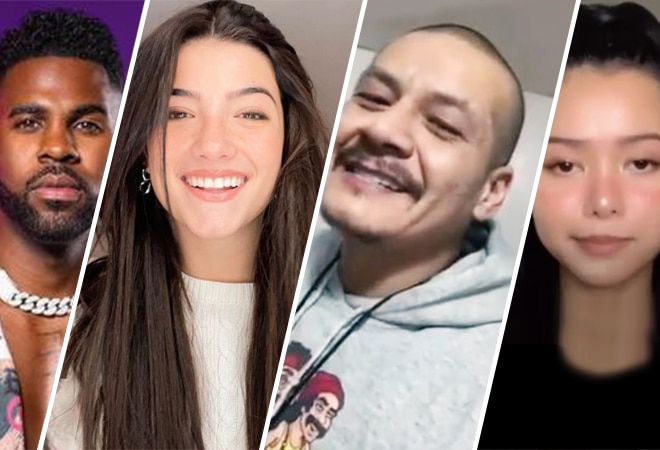 TikTok has witnessed a tremendous growth in terms of downloads in the year 2020, which was marred by coronavirus lockdown. TikTok published the ranking of the most viral videos, trends and creators of the year in the US.

Here's a lowdown on the top most viral TikTok videos, trends and creators of 2020

The 19-year old Filipino creator is known for her 'M to the B' challenge on TikTok. This video has garnered more than 530 million views, 43.4 million likes and 1.4 comments so far.

In this video, Poarch can be seen lip syncing while shaking her head to the song 'M to the B'. Poarch has over 40 million followers on TikTok and the most liked TikTok video of all time.

TikToker Nathan Apodaca of Idaho Falls, Idaho shared a video featuring him skateboarding to work due to broken-down car, drinking Ocean Spray Cran-Raspberry juice and singing along to the song 'Dreams' by the band Fleetwood Mac.

This was however, not the only time that Apodaca got viral on the short video app. His most viral videos feature clips from the NBA and actor Will Smith performing his version of the 'Wipe it Down' challenge. Apodaca currently has 5.7 million followers on TikTok.

Other popular trends on TikTok in 2020

The most popular song of 2020 on TikTok was 'Savage Love' by Jawsh685 and Jason Derulo. The most viral cooking recipe, however, was a famous cereal made using tiny pancakes.