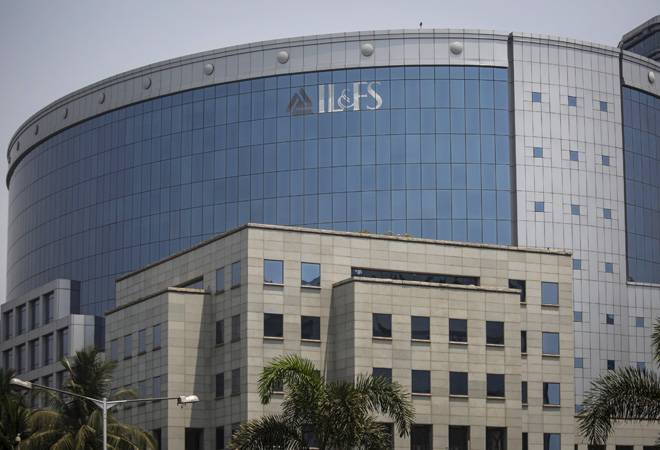 in her Budget speech, FM Nirmala Sitharaman acknowledged the importance of NBFCs

The government has finally stepped in to ease pressure on the beleaguered non-banking finance companies (NBFCs), which have been reeling under liquidity stress since IL&FS defaulted on repayment in September last year.

"This will provide the much-needed liquidity to NBFCs. They can thus liquidate their portfolio and meet their liabilities in a timely manner. Additionally, it will induce an atmosphere of confidence," Ramesh Nair, CEO and Country Head, JLL India said.

Amit Goenka, MD and CEO at Nisus Finance said the move will accelerate monetisation of assets by NBFCs as banks will be able to acquire pooled loan assets without extra ordinary caution on asset quality. "Many of these pooled assets include developer loans and home mortgages which will provide a huge liquidity fillip to NBFCs," he said.

Aashish Agarwal, Senior Director, Valuation and Advisory at Colliers International India said the one-time credit guarantee is a clear indication of the Government's commitment to resolve the crisis. "Risk-averse banks needed this nudge from the Government to ensure revival of lending activity and ensure sustained flow of capital for sustainable and well-performing NBFCs."

Hardika Shah, Founder and CEO, Kinara Capital said enhancing credit guarantee for portfolio purchases will go a long way to help NBFCs address the funding gap for micro, small and medium enterprises. "It will help provide unsecured lending to millions of MSMEs that struggle constantly to get capital without property collateral."

The budget has also announced that the current requirement of creating a Debenture Redemption Reserve (DRR) will be done away with to allow NBFCs to raise funds in public issues. "The withdrawal of DRR requirements will allow higher allocation of capital and lowered cost of capital by NBFCs to real estate sector since a significant part of the financing occurs through NCDs (non-convertible debentures)," Goenka added.

The budget also offered greater parity in tax treatment of NBFCs vis-a-vis scheduled banks. Currently, interest on certain bad or doubtful debts made by scheduled banks and other financial institutions is allowed to be offered to tax in the year in which this interest is actually received. The budget has extended this facility to deposit taking as well as systemically important non-deposit taking NBFCs also.

The budget has also permitted investments made by FIIs and FPIs in debt securities issued by Infrastructure Debt Fund - Non-Bank Finance Companies (IDF-NBFCs) to be transferred or sold to any domestic investor within the specified lock-in period.

Rohit Poddar, Joint Secretary, NAREDCO Maharashtra and Managing Director, Poddar Housing and Development said: "The new policies will foster a constructive climate for external investment in the country and will ensure strong positioning of India in ease of doing business."

The budget also proposed a unified regulatory body for both NBFCs and HFCs under the aegis of Reserve Bank of India. Sitharaman said it would improve the regulation of HFCs and improve transparency in the system. Till now, HFCs were being regulated by the National Housing Bank.

"NHB, besides being the refinancer and lender, is also regulator of the housing finance sector. This gives a somewhat conflicting and difficult mandate to NHB," she said, announcing RBI as the regulatory authority.