Union Budget 2019: Inheritance tax means a tax on properties, jewellery, shares, FDs, cash in bank, immovable and movable properties that have been passed on to successors (family members) after the death of the actual owner. 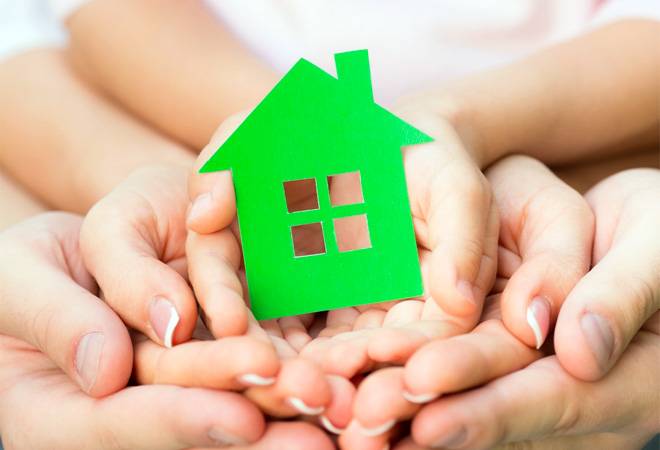 Union Budget 2019: In 1985 inheritance tax was repealed due to poor implementation and red-tapism.

Ahead of the Union Budget 2019, speculation is rife that Finance Minister Nirmala Sitharam, in her first budget speech, may reintroduce 35-year-old inheritance or estate tax. Inheritance tax means, a tax on properties, jewellery, shares, fixed deposits (FDs), cash in bank, immovable and movable properties that have been passed on to successors (family members) after the death of the actual owner.

Experts and noted economists who have favoured the restoration of the inheritance tax claim that the move would be a perfect example of government's pro-poor approach. It will discourage wealth accumulation and strengthen governments fight against black money in the wake of lower tax collection and higher spendings.

On the other hand, many tax experts say this tax will damage the economy that is already slowing down and would create further distortion in wealth distribution.

"It didn't collect any significant money last time, in fact the collection cost was more than the money collected,' Hiranandani said. "This kind of step will encourage people not to build capital and use diversionary tools so that nothing remains at the end of their life," he added.

Tax professionals explain that not everyone may have the financial heft to pay an estate or inheritance tax as it is something that has been passed on to an individual. Further, the move could lead to further inconvenience for lower- and middle-income groups who have inherited property.

However, the government, as per discussions held in pre-budget meeting, is seeking a reintroduction of inheritance tax only for the super-rich.

Inheritance tax is practiced in several countries, like US, France, South Korea and London, the heir pays inheritance tax for inheriting any property or assets from parents, grandparents, or any other relative friend. But over a past decade, there are some countries that have abolished this tax-like Hong Kong, Norway, Russia, Singapore and Austria   due to complications over the past two decades including the high cost of implementation and poor revenue generation.

Meanwhile, the US, which has one of the highest rates of wealth tax, has also seen a slowdown in the collection due to the narrow base and high administrative costs.

Also read: Budget 2019: Here's how FM Nirmala Sitharaman could give - and take, with a twist in the tale

Exclusive club for high tax payers? Govt could give you special privileges on roads, airports