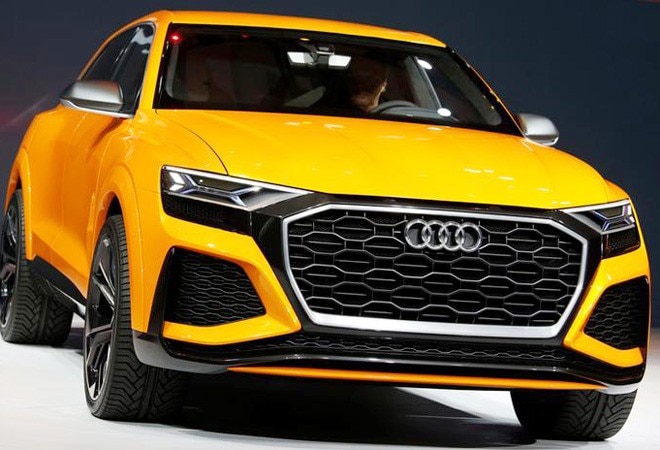 High GST rates, import duties and registration taxes are limiting the growth of luxury car market in India and the government must consider reducing these in the upcoming Budget, according to German luxury car maker Audi.

"Luxury car sales are impacted by high GST rates, import duties and registration taxes, which is limiting the segment to a mere 1.2 per cent of the overall car market; when compared to other global markets," Audi India head Balbir Singh Dhillon said.

He further said, "Every major luxury car player has de-grown in volumes during 2019."

Hence, Dhillon said, "We would urge the government/GST council to reduce GST, import duties and rationalise the vehicle registration cost on luxury cars, across the country."

Indian luxury car market comprising top five players -- Mercedes, BMW, Audi, JLR and Volvo -- witnessed a total sales of 40,340 units in 2018 and is expected to see a decline in 2019. Some of the companies are, however, yet to release their up to date sales data.

Dhillon further said, "Easy lending by the banks and NBFCs will help expand the market and boost the overall automotive industry."

Stating that the government has placed a definitive emphasis on electric vehicles, he, however, said setting up of necessary charging infrastructure is key to the success of the EV-centric ecosystem.

"It is also worthwhile to mention that plug-in hybrid vehicles should also be encouraged with lower GST, import duties and registration taxes. This will encourage customers to take the first step towards PHEVs (plug-in hybrid electric vehicle) and eventually move to electric mobility in India," he added.