Private consumption, which is one of the largest contributors to GDP growth, has seen moderate growth in the current financial year 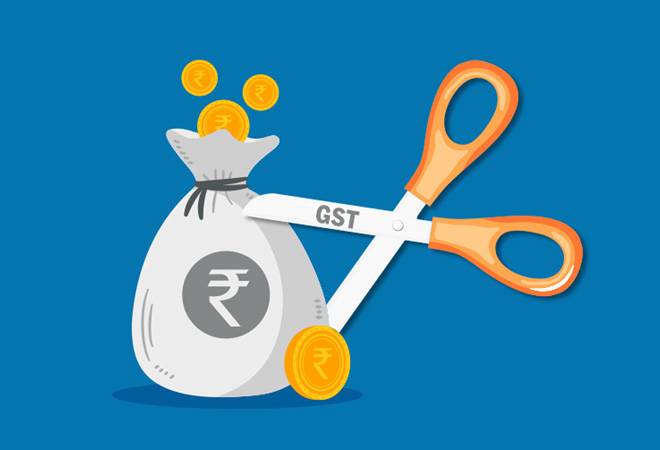 The Union budget 2020 is few days away. And as the economy limps off to the new financial year, people at large are expecting the Budget to give some booster dose to revive consumption that has seen sharp moderation over the first half of the current financial year. One of the announcements everyone is expecting in the Budget is a cut in the income tax rate.

The speculation around a possible income tax cut grew stronger after the government slashed corporate tax rates in September last year. The critics of the move said that the corporate tax cut should have been preceded by an income tax cut as the latter was more likely to enhance private consumption.

Is income tax rate cut a right prescription to boost consumption? Not everyone seems to agree.

Former finance minister P Chidambaram says: "This (income tax) is the wrong tax to cut. If you have to cut taxes, you should cut indirect taxes. Whenever there is a demand constraint, you cut the indirect taxes."

Even Former chief economic advisor Arvind Subramanian argued against income tax rate cut in one of his recent papers on Indian economy. He writes:  "Tax cuts are easy to make, as they are politically popular. But precisely for that reason they are very difficult to reverse. And from a long-term point of view, it is far from obvious that fiscal resources should be devoted to favouring a small share of the population, who are by no means among the most deserving. In fact, structurally, India should be thinking of ways to bring more taxpayers into the income tax net. It should not be raising exemption limits, as was done unfortunately in the 2019-20 Budget."

When Subramanian says that fiscal resources should not be devoted to favouring a small share of the population, he seems to be alluding to the small number of taxpayers in India. According to Income Tax department, there are just over 8 crore individuals paying any kind of income tax in India. Primary reasons for low income tax base in India are low per capita income and high exemption limit. The per capita net national income in India is Rs 1,26,000 a year. Last year, the government raised the exemption limit to Rs 5 lakh.

Indirect taxes like GST are paid by everyone irrespective of their income levels and are considered regressive. Therefore, some believe that instead of cutting income tax rates, the government should cut the GST rates.

Some economists believe that a GST rate cut is a better option in the short-term to boost consumption. An economist with a corporate house said on the condition of anonymity, "Indirect tax (cut) is a better route in the short-term. (However), improving job security is necessary to revive demand. Empirical data suggest that Indian consumers are most sensitive to employment outlook compared to other drivers like prices, interest rates or even tax rates."

"In indirect taxes, we are not in a position to reduce the tax rate. Instead of multiple tax slabs, look at combining some of them," says Rahul Garg, Senior Partner Tax & Regulatory, PwC India.