Union Budget 2020: How, When and Where To Watch Live Streaming Of Union Budget

Union Budget 2020: Finance Minister Nirmala Sitharaman is all set to present Budget 2020 in Parliament on Saturday at 11 a.m. 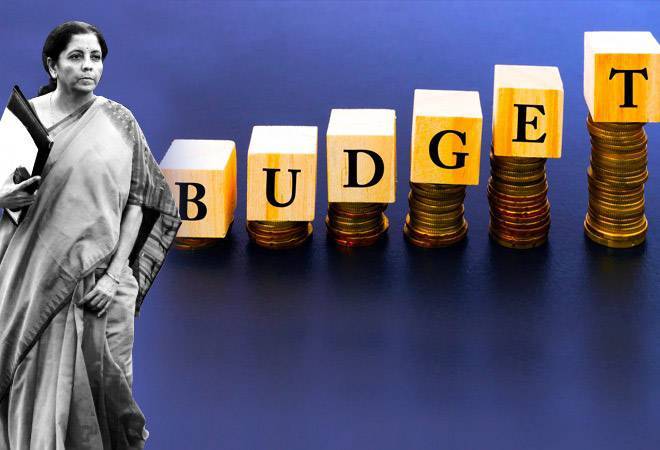 The Modi government will on Saturday, February 1, release the Union Budget for the financial year 2020-21. Budget is an annual financial statement that takes into account estimated revenue and expenses over a certain period of time, often a year. It is re-evaluated periodically. The budget is a complex consultative process that involves the Ministry of Finance and other ministries, apart from Niti Aayog.

The Budget 2020 will be tabled in Parliament by Finance Minister Nirmala Sitharaman on February 1. She is likely to reach the Parliament with Minister of State for Finance Anurag Thakur.

As per tradition, a cabinet meeting will take place at 10.30 am where the budget will be approved. Following this, FM Sitharaman will leave to meet the President.

Last time, Sitharaman carried a 'bahi khata' (ledger), wrapped in a red cloth with a golden ribbon and national emblem on top, instead of a traditional budget briefcase.

Where to Watch Live Streaming Of Union Budget 2020:

One can watch the LIVE telecast of the Union Budget 2020 on national television channels such as Doordarshan, Lok Sabha TV, Rajya Sabha TV. For LIVE telecast, viewers can also tune in to Aaj Tak and India Today TV.

One can also follow the LIVE blog by Business Today.In to stay updated with the proceedings at the parliament.

The Budget 2019 speech can also be downloaded from the Government of India's official website indiabudget.gov.in.

Also Read: Economic Survey 2020 explains why the rich are good for economy

The Economic Survey, which is an annual document of the finance ministry, pegged Indian economy to grow at 6 to 6.5 percent in 2020-21 and reiterated that it was on its way towards achieving the $5 trillion economy target by 2024-25. The GDP growth for 2019-20 was projected at 5 per cent.

The survey said that India can create 4 crore well-paid jobs by 2025 and 8 crore by 2030 by integrating "Assemble in India for the world" into Make in India.