Expectations from the upcoming budget are huge in terms of giving relief to the current economy, increasing ease of doing business, and recovering from a negative GDP 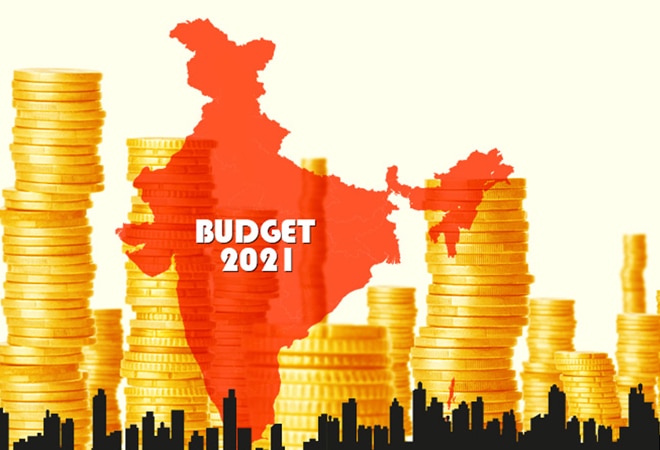 Many companies have been facing a lot of setbacks in their businesses over the last fiscal year. This has resulted in many of them shutting or scaling down their operations, eventually resulting in large-scale unemployment across the country. The expectations from the forthcoming budget are huge and mostly stemming on account of the COVID-hit economy.

The government could consider further enhancing this limit to Rs 3,00,000. COVID-19 could be included as a specified disease under the Act to provide for various reliefs in the form of insurance and medical expenses incurred by the individuals towards the treatment.

Another expectation is that the exemption per minor child could be enhanced from Rs 1,500 to Rs 10,000. Similarly, exemptions could be provided for compensation received by a worker on retrenchment and not merely restrict it to retrenched under the Industrial Disputes Act. Many people have lost jobs during the pandemic and this will provide relief to the already battered economy.

The threshold for payment of advance tax may be increased from Rs 10,000 to Rs 1,00,000. Standard deduction now is at its lowest best of Rs 50,000. The same could be increased to Rs 1,50,000 at least. The term 'visit' in the context of residential status has been a matter of varied interpretation. This is likely to scale up the litigation in the current scenario where many expatriates from other countries have been stranded in India for months. The government should consider providing a clear meaning of this term in the Act itself.

Such losses should be allowed to be set off against income under any other head like income from other sources or profits and gains from business or profession considering that these incomes are taxed at the same rate. Gains arising from the sale of listed equity shares of a company were brought into the tax net last year. The benefit of indexation is expected to be allowed to the taxpayers for this.

The new tax regime in the form of section 115BAB is a welcome move for manufacturing companies. However, many such companies usually engage contract manufacturers for various reasons. Such companies should also be allowed to avail of this scheme too.

There are several anti-avoidance provisions in the law. For instance, carry forward of accumulated losses are not allowed if the majority shareholding has changed over the years. However, there is no clarity if one needs to look at the change in the immediate (registered) shareholder or the beneficial shareholder.

In the case of amalgamations or successions, the law provides that the total amount of depreciation that can be claimed by both the predecessor and successor based on the total number of days for which the assets were used by them during the year respectively.

In other words, the total amount of depreciation should not exceed the amount had the succession or amalgamation not taken place. Similar clarification is required as far as slump sale is concerned.

The time limit for repatriation of dues arising on account of primary adjustment is fixed at 15 days. This is too low since the RBI has itself permitted a time limit of 90 days to repatriate. The income-tax law should also be brought in line with RBI's regulations on this aspect.

OECD recently came up with guidance on transfer pricing implications, and in line with this, more than one method should be allowed to be used to determine the ALP. Similarly, price adjustment mechanisms may be included in controlled transactions, and operational or exceptional costs arising on account of the pandemic should be allowed to be allocated between related parties as part of the comparability analysis.

Also Read: Budget 2021: What Modi govt should do to revive pandemic-hit economy

From an indirect tax standpoint, one of the expectations is bringing petroleum products under the ambit of GST. This would enable petroleum producers to claim credit for GST incurred on their expenditure (which currently needs to be written off).

Another key expectation would be the rationalisation of GST tax rates to eventually ensure fewer slabs. Continuing with GST, one of the long-pending demands of the industry has been allowing input credit for all the business expenses instead of having a negative list.

Further, as the case has been with the last few budgets, proposals (both under Customs and GST laws) that facilitate ease of doing business and promote Make-in-India are likely to be part of this Budget as well. Last but not the least, to promote healthcare infra, specific measures such as zero-rating of healthcare services (so that they can claim seamless credit thereby reducing the cost of these services) may also be announced.

To conclude, the expectations from the upcoming budget are huge in terms of giving relief to the current economy, increasing ease of doing business, and recovering from a negative GDP. With a silver lining to last year, one can just wait and hope for immense relief to be announced on February 1.