The current capital adequacy levels in PSBs do not look too bad, but the current regulatory forbearance post Covid hides the real picture 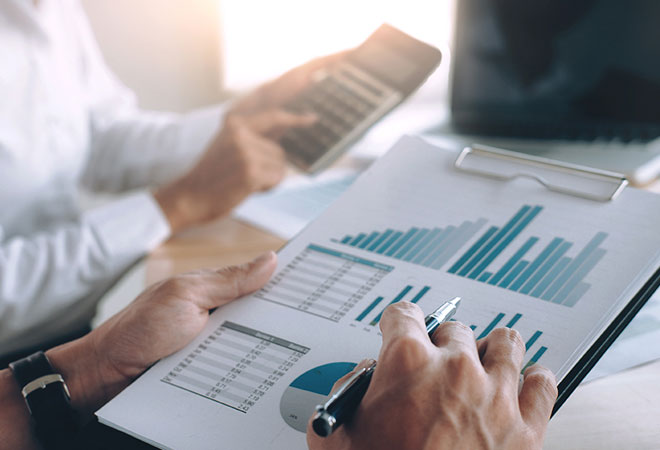 The government has been using recapitalisation bonds to infuse capital into the public sector banks (PSBs) in the last four years. Given the budget constraints, the expectations from the Union Budget 2021-22, too, is of recap bonds. The bond route includes PSBs subscribing to bonds issued by the government, which in turn, gets routed back to banks as capital. It works for the government as their liability gets restricted to only interest component whereas PSBs gets the much-needed capital and also earn interest on bonds. So far, the government has provided capital of over Rs 2.70 lakh crore via these bonds. The estimates of quantum of capital for PSBs range from Rs 25,000 crore to Rs 50,000 crore, but the actual allocation depends on a host of factors like regulatory forbearance, NPA estimates, bad bank and privatisation of PSBs left out in the consolidation exercise.

The current capital adequacy levels in PSBs do not look too bad, but the current regulatory forbearance post Covid hides the real picture. In September last year, the RBI had decided to defer implementation of last tranche of 0.625 per cent of the capital conservation buffer for a year till September 2021. Similarly, the Supreme Court declared that loan accounts which were not classified as NPAs in the books of banks till August 31, 2020 cannot be declared as NPAs till further notice. These relaxations give a picture of comfortable capital levels in the banking system, but a realistic assessment of the forbearance will increase capital requirements of the banks including PSBs. In fact, the private sector banks have aggressively raised capital from the market since the outbreak of pandemic.

In a lending system where PSBs play a dominant role, the capital levels of banks are very important for increasing lending activities or taking risk. Covid-hit businesses and sectors like services, MSMEs need funds for restarting businesses. Currently, the PSBs do not have any internal generation of capital. Take for instance, the PSBs as a pack have continued their losses at Rs 26,015 crore in 2019-20 as against a total income of Rs 8.34 lakh crore. The PSBs valuation in the stock market is also too low to raise equity capital at current levels. That means a very high dependence on government for capital. The limited capital also impacts risk taking ability of banks.

New NPA cycle on the horizon

In the post Covid world, banks are facing fresh onslaught of NPAs in unsecured loans, MSMEs and services sector. The moratorium on loans and the two-year restructuring announced by the RBI have protected weak borrowers, but the situation could slip for the worse once restructuring period ends. The RBI's stress test recently revealed that bank NPAs could jump from 7.5 per cent in September last year to 13.5 per cent by September this year. "If the macro environment deteriorates, the ratio may escalate to 14.8 per cent under the severe stress scenario," says RBI. This kind of extreme scenario would require a large capital infusion from the government in PSBs. But if the government decides to set up a bad bank, the burden may lessen a bit.

The slowdown in bad loan recovery is also creating capital shortages. Many bad loan or restructuring cases are stuck as the government has suspended fresh proceedings post the pandemic. The suspension ends in March this year. The corporate sector is also not very keen to buy troubled assets as there are opportunities to buy good businesses post the Covid disruption. In fact, many corporate are focussing on operational efficiencies and digitising the operations.

Privatisation of banks left out of PSB consolidation

The government has left out half a dozen PSBs from the merger exercise. These are Bank of India, Central Bank of India, Bank of Maharashtra , UCO Bank, Indian Overseas Bank and Punjab & Sind Bank. These banks are not in the best of health. Given the large number of private banks, consolidated PSBs and Small Finance Banks (SFBs), these mid-sized PSBs will find it difficult to survive. It is likely that any capital infusion into these banks will go down the drain. If the budget announces a road map for privatisation of these banks, the government's burden to recapitalise them will also go down substantially.

Budget 2021: What will Sitharaman's budget have for start-ups?

Budget 2021: What Modi govt should do to revive pandemic-hit economy