Budget 2021: Will govt use EPFO to ease burden on salaried class?

Union Budget 2021: Last year, the government had announced a slew of other measures for salaried class when the coronavirus outbreak began in the country. For instance, the Centre decided to pay 24 per cent to EPF account of employees till August 2020 for establishments with up to 100 employees 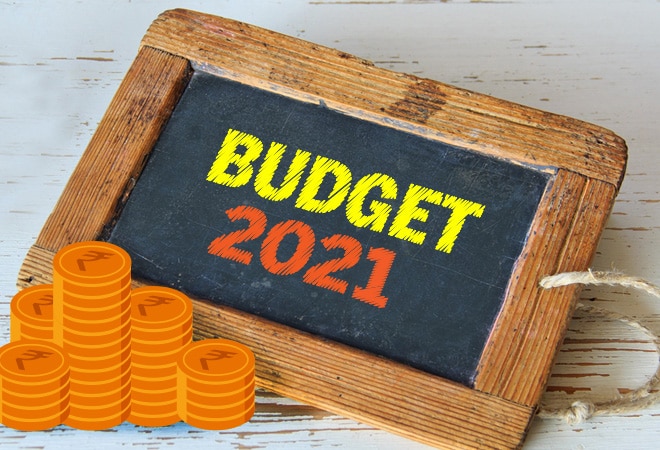 The coronavirus pandemic has hit a large number of salaried employees as they faced job losses as well as hefty cuts in their salaries. Well, the crisis may not be the same as before, but many employees are still reeling from the impact of job losses. The salaried individuals are hoping that government may announce more incentives to tide them over the distressful situations.

For instance, in the last year's budget, the Centre had introduced a limit of Rs 7.5 lakh for exemption in respect of employers' contribution to the Employees' Provident Fund (EPF), National Pension Scheme (NPS), and the Superannuation Fund. Now, there's an increased demand to raise the monetary limit from Rs 7.5 lakh to Rs 9 lakh.

Last year, the government had announced a slew of other measures for salaried class when the coronavirus outbreak began in the country. For instance, the Centre decided to pay 24 per cent to EPF account of employees till August 2020 for establishments with up to 100 employees and where 90 per cent of those employees draw a salary of less than Rs 15,000 per month.

Besides, the government also allowed salaried individuals to withdraw 75 per cent of their savings or up to a maximum of three months' basic pay and dearness allowance from their PF account - whichever is lower.

As a result, several tax experts don't see any further changes on the PF front. Sudhakar Sethuraman, Partner, Deloitte India said the government has done its part on PF and it is improbable that government might tinker further with the Employees' Provident Fund.

Citing the example of the code on the Social Security Bill, Sethuraman said it is an essential step by the government in reforming workplaces. According to him, with the new labour code bill, the government has further provided relief to salaried employees by increasing the portion of the provident fund. Additionally, the removal of the minimum gratuity threshold of five years is another major step taken by the government in favour of employees, Sethuraman added. Therefore, he thinks changes in EPFO would be unlikely in the Union Budget 2020.

The government said it will provide a subsidy for two years for employees who lost their jobs between March 1 to September 30, and for new employees who joined an organisation on or after October 1.

Under this new scheme, the government has decided to pay the PF contribution of workers with wages up to Rs 15,000.

The government said it would contribute 24 per cent for both employers and employees for establishments employing up to 1,000 employees. In case, where workers are more than 1,000, there the Centre will only contribute 12 per cent of employees' PF share.

Budget 2021: FM Sitharaman may hike customs duty on these items

Budget 2021: Will healthcare sector finally get its due?