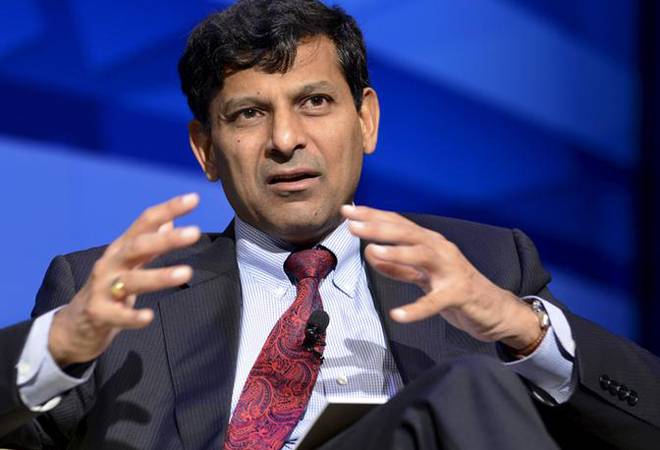 "After you have done all the possible negotiations and still not have come to the table, at some point, the promoters should be kept out of the negotiation process because they have had that chance," he told ET Now, adding that, "The worry is if they participate in that last auction. I have heard businessmen talk about being warned by promoters to stay away from the auction because that would give the promoters an ability to bid at very low prices. That creates a sense of corruption, which this process would do well to stay away from."

The insolvency proceedings of Synergies-Dooray Automotive is another case in point. It was the first case to be taken up by the National Company Law Tribunal (NCLT) under the Insolvency and Bankruptcy Code (IBC) and while promoters managed a backdoor entry, lenders landed a 90% haircut.

No wonder Rajan wants to keep "promoters and their friends and cronies" out of the process. In the interview he also explained that while, in the best case scenario, we might get a "more sound auction if they participated", given the Indian environment, it would be far better to keep out promoters and "let that process take place in a free fashion".

In November 2014, a year into his term as RBI Governor, Rajan had us laughing ironically when he talked about India being "a country where we have many sick companies but no 'sick' promoters". In his speech, he had warned against "the uneven sharing of risk and returns in enterprise, against all contractual norms established the world over - where promoters have a class of super equity which retains all the upside in good times and very little of the downside in bad times, while creditors, typically public sector banks, hold 'junior' debt and get none of the fat returns in good times while absorbing much of the losses in bad times" while making it clear that he did not "want to argue against risk taking in business", and acknowledging that it inevitably means the possibility of default.

In light of the current trend of moving the Supreme Court against NCLT orders, Unitech being the latest example, his speech was almost prescient. "The consequences of the delays in obtaining judgements because of repeated protracted appeals implies that when recovery actually takes place, the enterprise has usually been stripped clean of value.

The present value of what the bank can hope to recover is a pittance," he had said four years ago, adding that, "The promoter enjoys riskless capitalism-even in these times of very slow growth, how many large promoters have lost their homes or have had to curb their lifestyles despite offering personal guarantees to lenders?"

Then, two years later, in a New Year message to his staff, Rajan had written, "No one wants to go after the rich and well-connected wrongdoer, which means they get away with even more. If we are to have strong sustainable growth, this culture of impunity should stop. Importantly, this does not mean being against riches or business, as some would like to portray, but being against wrongdoing". It was around this time that media reports had quoted him taking veiled potshots at Vijay Mallya, the now absconding promoter of the beleaguered Kingfisher Airlines, for splurging on his 60th birthday bash.

His latest interview to the news channel, therefore, does not surprise/shock anyone. "We have to see the outcomes of the bankruptcy code. The first few outcomes will be very important...once they set the pattern, you will see if in fact there is a fair treatment of the banks. In that process, they can recover some of the money and some of the promoters who have been recalcitrant, suffer some penalties. There will be much more of an incentive to negotiate outside of bankruptcy," said the man, who predicted the 2008 global financial crisis three years before it hit.