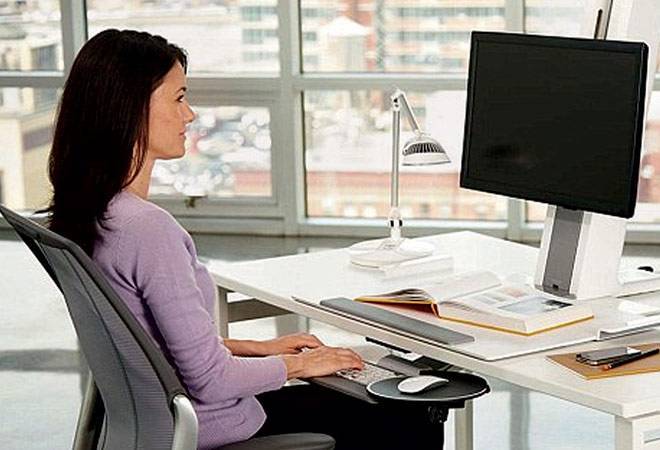 Flexible workplaces, which started mushrooming around 2017, formed 14 per cent of the overall leasing activity.

The real big trend in commercial real estate, over the past two years, is the rise of flexible workplaces, also called co-working spaces. And this may be reflective of a generational shift in how we think of the future of work.

Colliers International, a real estate services company, on Tuesday reported that in 2018, the gross leasing activity across seven major cities in India jumped 17 per cent to 50.2 million sq ft - the highest in the last eight years. Flexible workplaces, which started mushrooming around 2017, formed 14 per cent of the overall leasing activity.

Business Today chatted with Sanjay Chatrath, Executive Director of NCR at Colliers International, on what's driving the rise of co-working spaces. He pointed at three aspects:

1. Most traditional offices have a utilisation rate of 70 per cent. Co-working implies more efficient use of resources. There is no investment in capex and the lease terms are flexible. In uncertain times, it is easy to scale down.

2. The millennials prefer a more collaborative atmosphere to work out of, and co-working companies are best to provide that. While start-ups drove the first phase of flexible workspaces, even the larger companies have now realised that the generational shift in their workforce means thinking beyond conventional office spaces. In a separate market research on the residential segment, Colliers stated that millennials make up a sizeable portion of the Indian population. About 82 per cent of Indian millennials today stay with their parents and more than 23 per cent of them are likely to move out of their family homes within the next two to five years. About 65 per cent of the millennials aspire to buy a property in the future.

3. Co-working companies, meanwhile, are competing on many parameters. The size of the space, quality, fit-outs, and soft services such as events and activities held makes the difference.

Chatrath expects the co-working market to grow manifold in 2019/20. Property consultant Knight Frank India had earlier come up with 'The office of the future' report, which also underlined the traction co-working is witnessing in India. The report said that there were about 200 co-working players running an estimated 400 shared workspaces across the country today. Regus was the most established and the largest shared workspace operator while WeWork and CoWrks are among the newer companies.

Also Read : India-Pakistan tension LIVE: India will fight as one, win as one, says PM Modi