Among MFs, HDFC group has the largest exposure worth around Rs 6,200 crore across three funds followed by Kotak Liquid Fund with total exposure worth Rs 3,972.2 crore at the end of last month 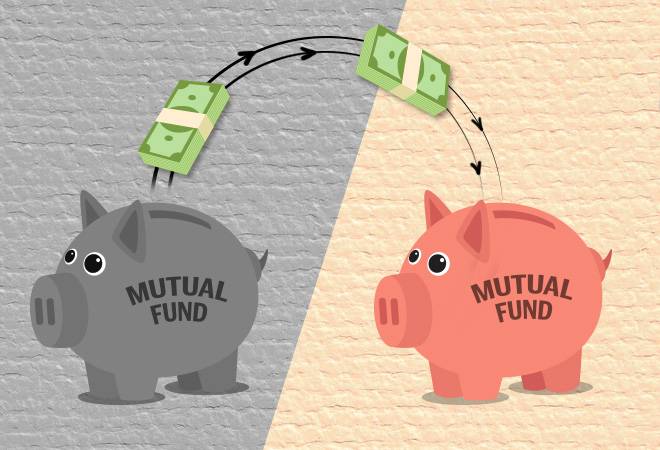 Debt mutual funds (MFs) are likely to remain on the edge, thanks to their large exposure to the struggling non-banking finance sector (NBFC). At the end of March 2019, debt mutual funds had a total exposure of around Rs 76,000 crore to the sector, making them one of the biggest source of funds for the non-bank lenders, according to data from Value Research.

Among MFs, HDFC group has the largest exposure worth around Rs 6,200 crore across three funds followed by Kotak Liquid Fund with total exposure worth Rs 3,972.2 crore at the end of last month. Other big investors include Aditya Birla Mutual Fund and SBI.

"NBFCs have been facing liquidity crisis since October last year. For investors, it could mean postponement of returns," says G Chokkalingam, Founder, Equinomics Research and Advisory. Traditionally, debt mutual funds have been a safe haven for risk-averse investors, but that seems to be changing now. In April, Kotak Mahindra Asset Management delayed the redemption of six of its fixed maturity plans (FMPs), while HDFC Mutual Fund also announced rolling over one of its FMPs because of exposure to the highly leveraged Essel group.

The stress in the NBFC space will reflect in the debt MF schemes with exposure to them. Since, some of the big players like Dewan Housing Finance were using short term borrowing for long term lending, they are the ones facing maximum headwinds in the current scenario.

In cases where the money lent for long term is not backed by quality assets, there is bound to be a default in loan repayment, impacting redemption in schemes which had exposure to such companies.

Up to 15 per cent of MFs assets under management are accounted for by four stressed companies - Dewan Housing Finance, Essel group, IL&FS and Anil Dhirubhani Ambani group.