In 2013, when founder N R Narayana Murthy stepped in again it was felt that things seemed to have turned for the better but the expected take off did not happen 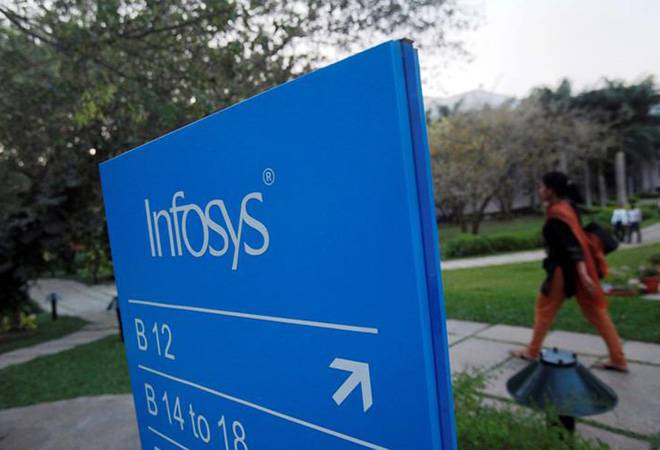 Is Infosys emerging as a company that is perpetually on a bumpy ride? Analysts are raising questions that seem to emerge by looking at the company over the past six to seven years. The feeling is that the constant ups and downs at Infosys cannot go unnoticed.

In 2013, when founder N R Narayana Murthy stepped in again it was felt that things seemed to have turned for the better but the expected take off did not happen. "When Murthy took some measures, everybody felt things had stabilized, but that belief was shaken. Client growth did not happen and the senior executive exodus continued. There is something about expected things not happening," says Sudin Apte, a long term watcher of the company and research director and CEO of Offshore Insights.

In the current case, he says, "I cannot comment on the truth of the claim but what I am unable to miss as an industry observer is that whenever you feel that Infosys is recovering and stabilizing, suddenly something catches you by surprise." While one will have to wait for the outcome of the current investigation on the whistleblower case at Infosys, for investors, it is another round of uncertainty. It is facing questions on corporate governance, which soon after Infosys was founded in 1981 was among the industry benchmarks it set.

Weighed down by the development, the Infosys shares closed 16.21 per cent lower at Rs 643.30 apiece. Investors would be reminded of August 2017 when the stock slipped. Then Vishal Sikka was CEO and analysts talked of growth when the controversy over Panaya acquisition surfaced which led to the exit of Sikka.