As opposed to a predominantly advertising-funded business model, most platforms have lately been moving to a freemium model, where they charge consumers for their original and premium content. 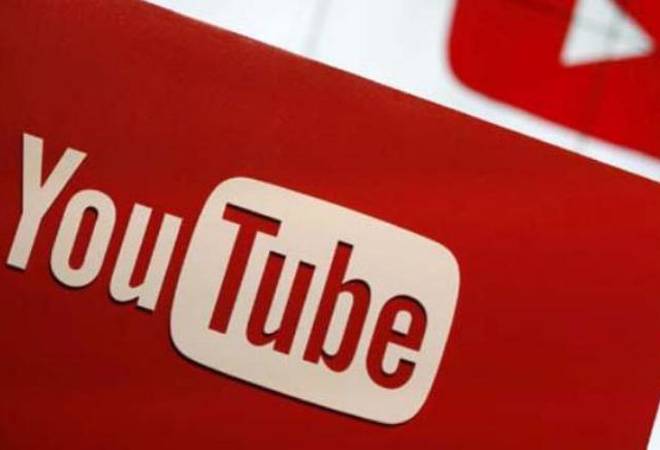 Amazon Prime Video and Netflix are known to have spent whopping Rs 1-2 crore per episode for their original shows such as Breathe or Sacred Games. In fact, these originals enable them to create the much-needed differentiation and they are willing to splurge in order to acquire subscribers. Amazon Prime Video is coming up with as many as seven original shows this year from India. The OTT (over-the-top) platforms of other broadcast companies such as Hotstar and Voot, which till recently thrived on catch-up TV shows, have also begun to invest heavily on original content. As opposed to a predominantly advertising-funded business model, most platforms have lately been moving to a freemium model, where they charge consumers for their original and premium content. Platforms such as Alt Balaji and Eros Now, like their global counterparts Amazon Prime Video and Netflix, have been subscription platforms from day one.

However, the world's first OTT platform YouTube continues to see merit in being a user-generated and advertising-led platform. Though YouTube launched its first Indian original ARRived last year, CEO, Susan Wojicicki, says, "We are not people who create. We don't have script writers, actors and actresses, instead we have engineers who work with our creators, we have ad sales people and that is what YouTube is all about." Wojicicki likes to call YouTube a technology platform that enables the next million channels that can be made available to the users. "It could be a channel on flower arrangement, how to do embroidery, how to learn a language or how to play an instrument and we would be advertising-funded, as opposed to creating the next Game of Thrones or the next Bollywood movie. There are many people doing that and they are excellent. That expertise is quite different from the expertise we have," she explains.

The YouTube CEO's definition of original content is also different from that of the rest of the industry. Original content, according to her, is the advertising-free content that her platform offers through premium services such as YouTube Premium and the recently launched YouTube Music, which competes with the likes of Spotify and Amazon Music. "Our original spend is very small compared to our spending on ad-related content," she points out.

YouTube's strength lies in its volume, says Vikram Malhotra, CEO of Abundantia Entertainment. "YouTube has the strength of massive scale in terms of number of viewers. They will be better off consolidating short-form videos on a sustained basis."

But, in an age where platform entertainment is moving towards high quality cutting-edge premium pay content, will You Tube's advertising-led model be threatened in the times to come? "Our expertise lies in providing a technology platform that is about scale and enabling the next millions of channels," Wojicicki reiterates. While competition is largely focussing on entertainment, Wojicicki says, YouTube will focus on areas such as education. She believes there is lot of scope for content on how to play an instrument, how to fix one's car or even yoga or a channel on gaming.

However, Sunil Lulla, Group CEO, Balaji Telefilms (which owns Alt Balaji), says that the world has changed. "YouTube started as a user-generated platform. It was running on a highly sophisticated piece of technology and analytics. It began garnering audience and became hugely successful. But, today, there are new opportunities for content. When content is created and is not user-generated, it is well-thought-out, structured and has a premium as it is created for a certain consumer and has a clear-cut benefit in mind. I believe that the bulk of the market in the years to come will be fiction entertainment."

In fact, Malhotra of Abundantia says that YouTube in the long-term could potentially be challenged in terms of their ability to get or retain quality content creators, who may migrate to premium streaming SVOD platforms to provide their content.