Vodafone Idea, Bharti Airtel, and Tata Teleservices had filed the modification plea in the Supreme Court on Monday, seeking an extension of the January 23 deadline to pay revenue dues 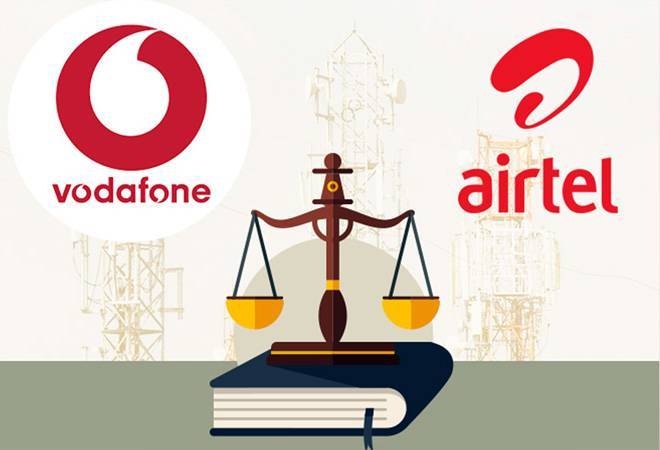 The Supreme Court said on Tuesday it will take up the modification petition filed by telecom operators Vodafone Idea, Bharti Airtel, and Tata Teleservices on giving them more time to pay off adjusted gross revenue (AGR) related dues. The telecom companies have statutory dues of Rs 93,000 crore that they need to pay to the Department of Telecommunications (DoT). The last date to pay off these dues is 23 January.

The matter was mentioned before a bench headed by Chief Justice SA Bobde, who said it will list the fresh pleas "sometime in next week" before the same bench which had heard the earlier petition in the case.

The telecom operators had filed the modification plea in the Supreme Court on Monday, seeking an extension of the January 23 deadline to pay revenue dues.

The telcos in their fresh pleas requested for an open court hearing with regard to working out fresh schedule of payment of their dues. Responding to the request, the CJI said that "open court or in-chamber hearing will be decided by the bench concerned".

The government will reportedly not take any action against telcom companies till the plea is heard.

Earlier on January 16, a bench headed by Justice Arun Mishra had rejected telecom companies' review petitions in the AGR case, saying it did not find any "justifiable reason" to entertain them.

In its last order on October 24 last year, the Supreme Court had asked telcos to pay up their AGR dues within 90 days. The AGR dispute dates back to 2003 when the association of telecom operators filed the first plea with the Telecom Disputes Settlement and Appellate Tribunal (TDSAT) challenging the definition of AGR. As per standard accounting practice, companies have to make provisions for such claims.