Even though the postpaid market accounts for just 5 per cent subscriber base, it contributes 16 per cent to the overall mobile revenues of telcos 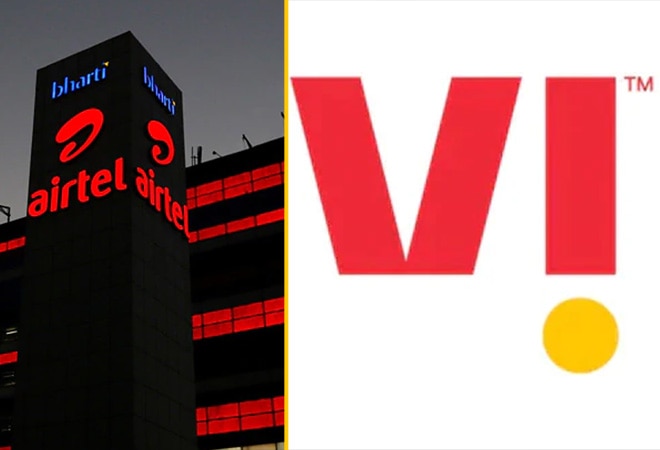 In a recent report, ratings agency ICRA has said that the telecom industry is heading for a tariff hike because telecom companies are required to make sizable payouts for AGR (adjusted gross revenues) liabilities, spectrum purchase, regular revenue share to the government and auction installments which start from FY23. "A sustainable and sizeable ARPU [average revenue per user] expansion is critical from the telcos perspective," said ICRA in the report adding that even though the competitive intensity has come down post the last round of tariff hikes in December 2019, it's not clear if the next round of tariff hikes, whenever they happen, would be across the industry or limited to telcos facing AGR payments.

The tariff hike at this point seems inevitable for incumbents, say experts. But can telcos afford it? Let's look at the current pricing structure of all three telcos - Reliance Jio, Airtel and Vodafone Idea. In the postpaid segment, Jio's newly-launched plans are comparatively 20 per cent lower than Airtel. Jio's starting plan of Rs 399 offers nearly double data when compared to Vodafone Idea's Rs 399 plan. Not just that. Jio's plans offer more content through bundled services like Netflix, Amazon Prime and Disney+Hotstar VIP.

"In all likelihood, the tariffs in the postpaid segment would remain intact. Although a large part of the postpaid subs are enterprise customers, but Jio's new plan would result in subscriber churn at rivals Airtel and Vodafone if they go for hikes," says a telecom consultant.

Even though the postpaid market accounts for just 5 per cent subscriber base, it contributes 16 per cent to the overall mobile revenues of telcos. "In our view, Vodafone Idea's 23 million postpaid subscribers are likely to churn as its service quality gap widens and Jio's refreshed postpaid offering is well timed to leverage this opportunity," says a September 23 report by Jefferies.

The big chunk of the market is prepaid customers which is where the prices of incumbents are already at a premium to Jio. For instance, the popular plans of Airtel - 84-day and 28-day recharges - are priced 8 per cent and 25 per cent higher than Jio. Given that they are already charging more from their prepaid customers, they could be risking their customer base in case of hikes.

"They have no other option but to increase tariffs because of the pending AGR payments," says the consultant quoted above. Last month, the Supreme Court asked Vodafone Idea and Airtel to clear their AGR dues in 10 annual instalments starting FY22, with 10 per cent upfront payment that they will have to make by next March.

Analysts say that in order to meet AGR obligations, Vodafone Idea would need to increase tariffs, cut its capital expenditure, and require capital injection from the promoters. "To achieve this through price alone would require ARPU of Rs 275 versus Rs 114 in Q1," said New Street in a September report.

So far, Airtel has so far managed to hold ground despite charging higher tariffs than Jio in the prepaid segment but it's believed that it might witness churn in case of fresh hikes. It would be interesting to see how incumbents manage to handle their financial situations without shaking up their subscriber base.