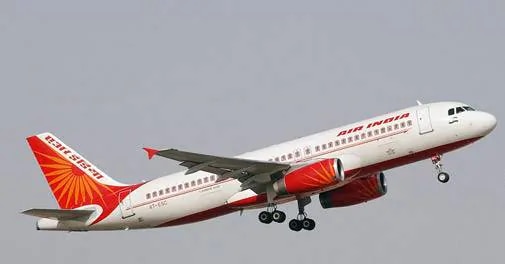 In what could make Air India disinvestment a daunting task for the government, the national carrier reported highest-ever annual loss in financial year 2018-19 due to low fleet utilisation and high fuel prices among others. The debt-laden carrier also incurred losses due to closure of airspace by Pakistan which resulted in higher costs and caused a daily loss of Rs 3 to 4 crore.

In view of the continuous losses suffered by Air India and its mounting debt burden, the government had approved Rs 30,000-crore turnaround plan in 2012 for the revival of the carrier. The airline has received an equity infusion of Rs 30,520.21 crore till date from 2011-12, the minister said in the Lok Sabha.

Last week, the aviation minister had told Rajya Sabha that Air India may have to shut down its operations if the government fails to privatise the airline.

Air India's total debt stands at Rs 58,000 crore, along with cumulative loss of Rs 70,000 crore. In the last financial year alone, the carrier is estimated to have suffered losses to the tune of Rs 7,600 crore.

Also Read: Why Amit Shah-led panel may not be able to disinvest Air India by March 2020?

In wake of rising losses of Air India, Finance Minister Nirmala Sitharaman last month announced that the government is aiming to sell the national carrier by March next year. The disinvestment is not going to be easy as there are plenty of roadblocks that have to be cleared before the sale process starts.

The government had last year attempted to divest its share in Air India by offering 76 per cent equity stake to private parties but the plan proved to be a damp squib -- not a single investor turned up to submit expression of interest (EoI). This forced the government to put off the sale process.

Now, the Modi government is trying to sell Air India to a private player again. Recently, the Cabinet approved a new process for strategic disinvestment to accommodate stakeholder consultation before inviting bids, which was not allowed earlier. This development would help the government understand investor demand and concerns better in specific stake sales.