Amazon to acquire 49% stake in Kishore Biyani's Future Coupons; to get minority stake in Future Retail

Future Coupons owns a 7.3 per cent stake in Future Retail, the group's brick-and-mortar retailer; this will give Amazon 3.5 per cent indirect control over Future Retail 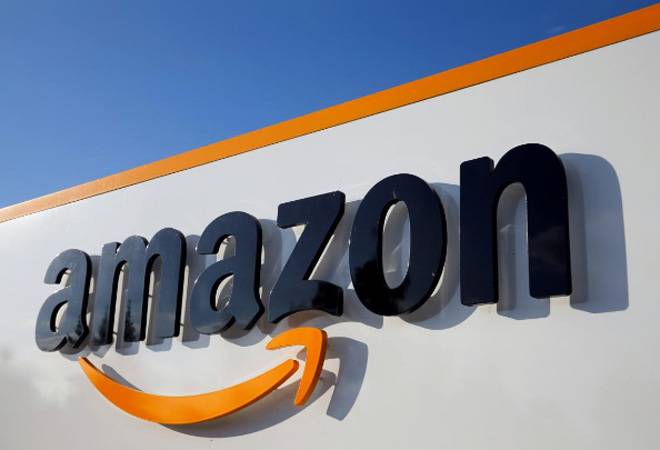 American e-commerce giant Amazon is going to acquire a 49 per cent stake in Kishore Biyani-led Future Group entity Future Coupons Ltd for an undisclosed amount. The transaction is subject to regulatory approval. The entity owns a 7.3 per cent stake in Future Retail Ltd, the group's brick-and-mortar retailer. This will give Amazon around 3.58 per cent indirect stake in Future Retail, which owns Big Bazaar, Nilgiris and Easyday stores. With over 1,600 stores across the country, Future Retail is one of the biggest brick-and-mortar businesses in India.

"We have been informed by Mr Kishore Biyani on behalf of the existing shareholders forming part of the promoter group and Future Coupons Ltd that they have entered into a share subscription agreement and a shareholders' agreement with Amazon.Com NV Investment Holdings LLC (Amazon)," Future Retail said in a stock exchange filing.

Amazon has agreed to make an equity investment in Future Coupons Limited for acquiring a 49 per cent stake comprising both, voting and non-voting shares, the company added.

The promoters have also agreed to certain share transfer restrictions on their shares in the company for the same tenure, including restrictions to not transfer shares to specified persons, a right of the first offer in favour of Amazon, all of which are subject to mutually agreed exceptions (such as liquidity allowances and affiliate transfers), the company maintained. Future Retail reported a revenue of Rs 5,149 crore in the quarter ending June 30, 13.5 per cent YoY jump. Its profit also grew by 11 per cent to Rs 170 crore.