The Enforcement Directorate has taken custody of Anil Sharma and Shiv Priya for seven days following a Supreme Court direction. They will now be questioned how they siphoned the investors' money 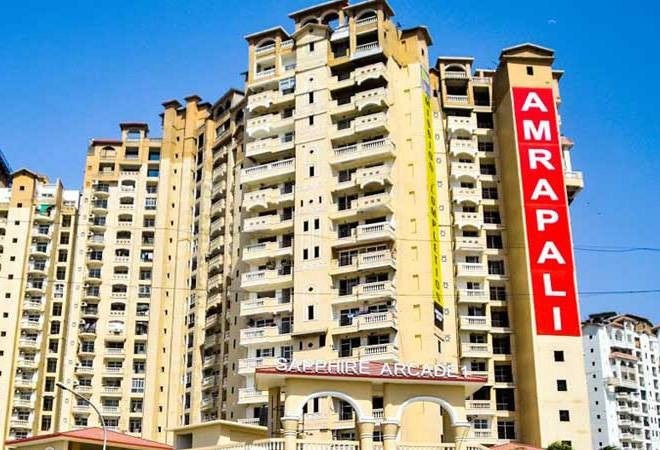 The two Amrapali directors will remain in ED custody

The Enforcement Directorate reportedly has taken two directors of Amrapali Group into custody for questioning. Earlier this week, Supreme Court had granted the financial probe agency to take Amrapali CMD Anil Sharma and director Shiv Priya for interrogation about fund siphoning. Both Amrapali directors were sent behind bars till January 20 for custodial interrogation.

The Enforcement Directorate has taken custody of Anil Sharma and Shiv Priya for seven days, IANS quoted a senior agency official as saying. They will now be questioned how they siphoned the investors' money, the news agency reported.

On July 23 last year, the Supreme Court had initiated action against errant builders under real estate law RERA for breaching the trust of homebuyers. As a part of this initiative, the apex court had ordered cancellation of the Amrapali Group's registration. The court had also ousted the group from its prime properties in the National Capital Region by nixing the land leases.

The Supreme Court had ordered a probe into alleged financial fraud by Amrapali Group, which included diverting money from 42,000 homebuyers. The court had also ordered a probe by the ED into allegations of money laundering and to look into the charge of FEMA violations by JP Morgan.

Earlier this week, the ED detected over half-a-dozen alleged forex law violations by the Amrapali Group and found that homebuyers' funds worth over Rs 55 crore were laundered and sent abroad using shell firms.

The federal probe agency also wants that JP Morgan, a US-based investment banking firm, embroiled in the case be legally "directed" to remit back funds worth about Rs 140 crore that were "unauthorisedly" sent abroad so that they can be confiscated, they said.