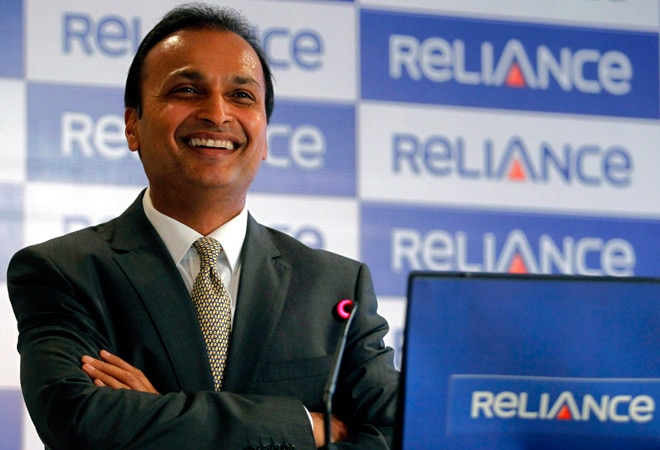 Anil Ambani-led Reliance Group has sold its multiplex business to South-India based Carnival Group in the largest ever deal in this space.

The deal will make Carnival the third largest multiplex operator with nationwide presence and over 300 screens, a statement said on Monday.

The firms did not disclose the exact value of the deal.

The deal struck between Carnival Cinemas and Reliance MediaWorks, will exclude IMAX Wadala (Mumbai) and some other properties worth Rs 200 crore, the statement added.

Reliance Capital is the parent firm of Reliance MediaWorks, which operates one of the largest cinema chains, under the brand 'BIG Cinemas' with over 250 screens pan-India.

Sam Ghosh, CEO, Reliance Capital, said: "We are delighted to begin a long term relationship with the rapidly growing Carnival Group, through the sale of the multiplexes business of Reliance MediaWorks to them."

Carnival Group is targeting to achieve "1,000 screens by the year 2017", said its chairman Shrikant Bhasi.

The proposed transaction is subject to necessary statutory and other approvals and is expected to be closed within the current financial year.

Reliance Capital, the financial services arm of the Anil Ambani-led business conglomerate, will retain an option to acquire a stake in pre-IPO stage "at an appropriate discount" whenever Carnival goes for a listing.

Reliance Capital had recently announced its plans to focus on core business and is in the process of encashing its minority investments.

The company is in talks with 2-3 international investors to sell its 16 per cent stake in leading travel portal Yatra.com for an estimated Rs 500 crore.

Shares of Reliance Capital were trading higher by about one per cent at Rs 528.45 apiece on the BSE.