The latest round of funding saw investments from bigwigs like Sequoia Capital, Temasek and Germany's Burda Principal Investments. Zilingo has raked in USD 306 million in funding so far. 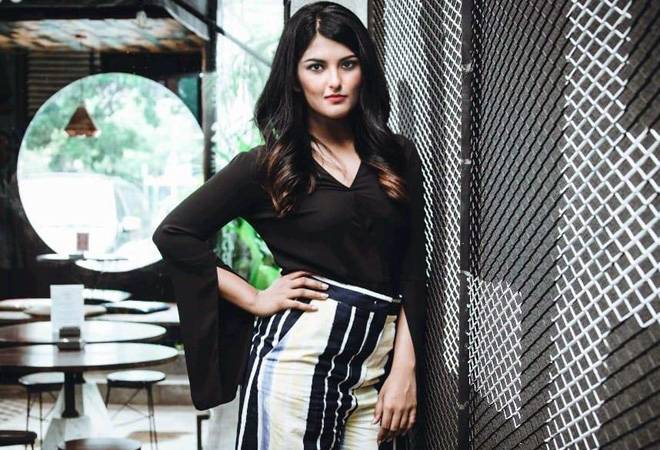 Southeast Asia-focused fashion e-commerce platform Zilingo has a lot of things going for it. To begin with, it is the first unicorn to be co-founded by an Indian woman. Twenty-seven year old Mumbai native Ankiti Bose's company has reached near-unicorn status with its latest round of funding. Valued at $970 million, Zilingo mopped up $226 million in its latest round. Zilingo is based in Singapore and its tech is run by co-founder Dhruv Kapoor and his 100-people team from Bengaluru.

The latest round of funding saw investments from bigwigs like Sequoia Capital, Temasek and Germany's Burda Principal Investments. Zilingo has raked in $306 million in funding so far.

The other thing working in its favour, in Bose's own words, is her cross-cultural sensitivity. The co-founder says that sensitivity and empathy when dealing with people across cultures, be it techies in Bengaluru, fashion gurus in Singapore or conservative Muslim traders in Indonesia, has helped her in taking Zilingo to such great heights. An Economics and Mathematics graduate from Mumbai's St Xavier's College, Ankiti Bose was looking for investments in the South Asian markets when she met Dhruv Kapoor in Bengaluru, a report in Times of India says.

The duo figured out that unlike the Indian market with portals like Flipkart, Amazon India, Limeroad and Voonik, there were no players in the South Asian market, which is when they decided to start Zilingo and launched the site in 2015. They also found out that women tend to participate in the workforce that allows them higher disposable incomes.

Moreover, they hoped to bring the big markets of Southeast Asia online. By 2016, Ankiti Bose and Dhruv Kapoor realised that there was untapped opportunity in helping small merchants scale up and compete with global giants like Zara through a B2B (business-to-business) platform.

According to the company, out of the $3 trillion fashion manufacturing across the world, $1.4 trillion is done from Asia, unveiling bigger opportunities than consumer-facing e-com business.

Becoming the first Indian woman to head a unicorn is not a mean feat, considering India ranked 52 on a list of 57 countries on women entrepreneurs. Mastercard Index for Women Entrepreneurs had listed India ahead of only Iran, Saudi Arabia, Algeria, Egypt and Bangladesh last year.