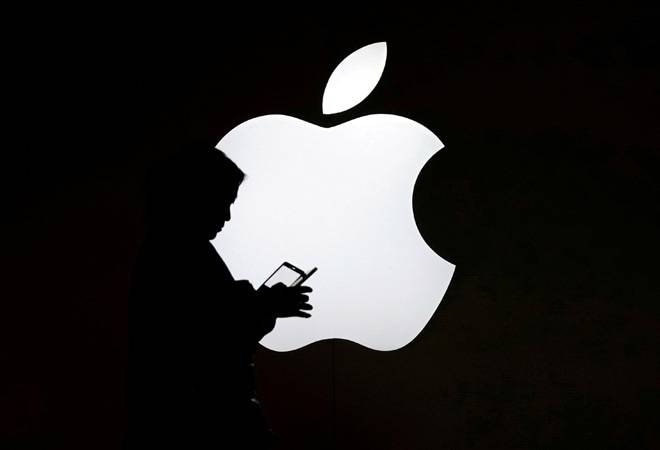 Tech giant Apple has seen over 70 per cent fall in its net profit in India to Rs 262.27 crore, while revenues fell 19 per cent in the 2018-19 over the last financial year, as per the regulatory documents.

The Cupertino-based giant also saw its revenue from operations declining 19.2 per cent to Rs 10,538.25 crore for 2018-19 in India, which is one of the world's largest mobile phone markets globally.

Emails sent to Apple did not elicit a response.

Apple -which has been facing tough competition from China's OnePlus in the Indian market- continues to place big bets on India. After the Indian government had relaxed FDI norms offering more flexibility on local sourcing norms, Apple had said it is keen on offering online and in-store experiences to Indian users that are at par with its global standards and aims to open its maiden retail store in India.

Apple, which offers its iPhones in the premium segment, had made an entry into the top 10 smartphone brands tally in the July-September 2019 quarter due to price cuts on XR model along with good channel demand for of its newly launched iPhone 11, a report by Counterpoint had recently said.

However, OnePlus continued to hold onto the number one spot in the premium category in the said quarter, the report had added.