Axis Bank Q1 results: Provisions and contingencies increased by 14.3 per cent YoY and 41 percent over the previous quarter to Rs 3,814.6 crore; Gross slippages increased to Rs 4,798 crore during June quarter 2019 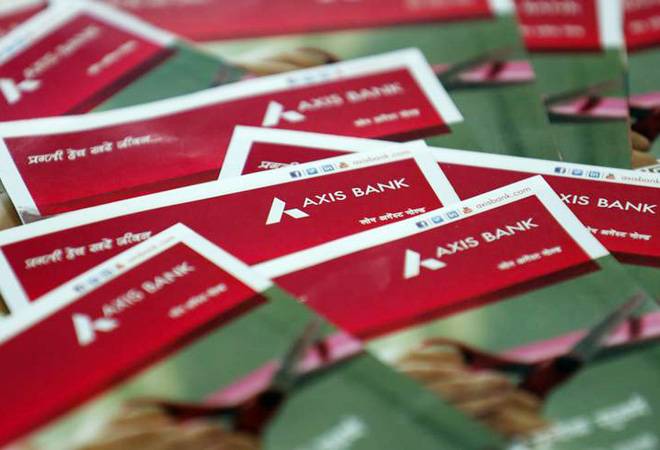 Axis Bank, the country's third-largest private sector bank, on Tuesday clocked 95 per cent year-on-year growth in its net profit at Rs 1,370 crore for the first quarter ended June 30, 2019, driven by a rise in net interest income, other income and operating profit. The private bank, however, failed to meet market estimates due to higher provisioning and slippages.

The other income (non-interest income), which comprises of fee, trading profit and miscellaneous income, rose 32 per cent to Rs 3,869 crore against Rs 2,925 crore in the year-ago period, driven by 26 per cent YoY growth in fee income.

Provisions and contingencies of the Axis Bank increased by 14.3 per cent YoY and 41 percent over the previous quarter to Rs 3,814.6 crore.

Gross slippages increased to Rs 4,798 crore during June quarter 2019, against Rs 4,337 crore in the corresponding period of the last fiscal and Rs 3,012 crore in March quarter.

Axis Bank's asset quality improved during June quarter, with gross non-performing assets (NPAs) ratio - bad loans as a percentage of gross advances - declining to 5.25 per cent versus 6.52 per cent in the year-ago quarter. Net NPA improved to 2.04 per cent against 3.09 per cent in the corresponding quarter last year.

Provision coverage ratio, as a proportion of gross NPAs including prudential write-offs, improved to 78 per cent in Q1FY20, from 77 per cent in Q4FY19.

During April-June quarter, the bank downgraded Rs 2,242 crore into the BB pool this quarter, mostly from groups that have shown new signs of stress in recent months, it said. "Post the action, the bank's BB and below rated book remained largely stable QoQ and stood at Rs 7,504 crore. This is 1.3 per cent of the bank's gross customer assets, significantly down from 7.3 per cent at peak."

VG Siddhartha missing: Full text of letter sent by CCD founder to board of directors, employees