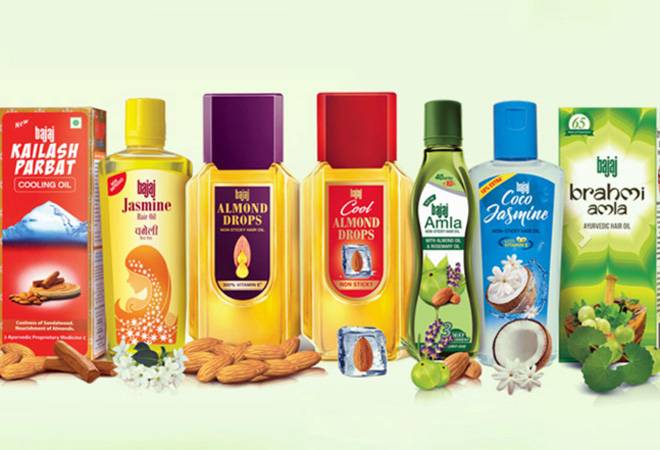 "The company, formerly known as Bajaj Corp, had posted standalone net profit of Rs 53.77 crore in the same quarter last year," Bajaj Consumer Care said in a filing to the Bombay Stock Exchange.

Bajaj Consumer Care operating profit, earnings before interest, tax, depreciation and amortization (EBITDA), climbed marginally by 2 per cent to Rs 71.89 crore in Q1FY20 versus Rs 70.48 in Q1FY19. The operating margin, however, declined to 30.93 per cent as compared to 32.79 per cent in the year ago period.

The other income of the company increased to Rs 5.97 crore as compared to Rs 1.17 crore in the same quarter last year.

Segment wise, hair oils category reported 8.9 per cent growth in volume in moving annual total (MAT) in Q1FY20, whereas value growth stood at 16 per cent. Across the skincare segment, antimarks category grew by 7.3 per cent in volume and 10.2 per cent in value in MAT during June quarter.

Commenting on Q1 numbers, the company said that growth have been sluggish across rural and urban area. However, rural markets continue to lead growths across states.

Following the earnings numbers, Bajaj Consumer Care shares were trading 0.08 per cent higher at Rs 318.25 apiece on the BSE on Monday. The scrip opened higher at Rs 325.40 against previous close level of Rs 318 per share.