For the fourth quarter ended March 31, 2020, Bajaj Finance reported a 19.38 per cent decline in net profit at Rs 948.10 crore against Rs 1,176 crore in the corresponding period last fiscal 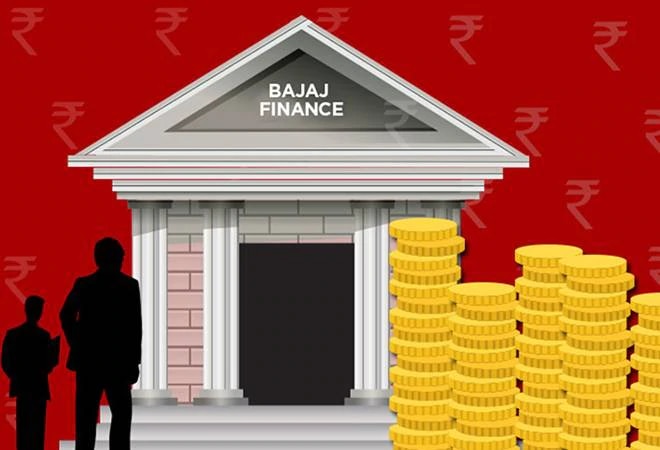 Bajaj Finance's board has not recommended any final dividend

During January-March period, the company had taken an accelerated charge of Rs 390 crore for two identified large accounts, an additional provision of Rs 129 crore on account of recalibration of its ECL model and a contingency provision of Rs 900 crore for COVID-19, it said.

"Due to COVID-19 pandemic and the consequent lockdown, the company lost 10 productive days in Q4 FY20 resulting in lower acquisition of nearly 1.0 million loan accounts and lower AUM of approximately Rs 4,500 crore," it said.