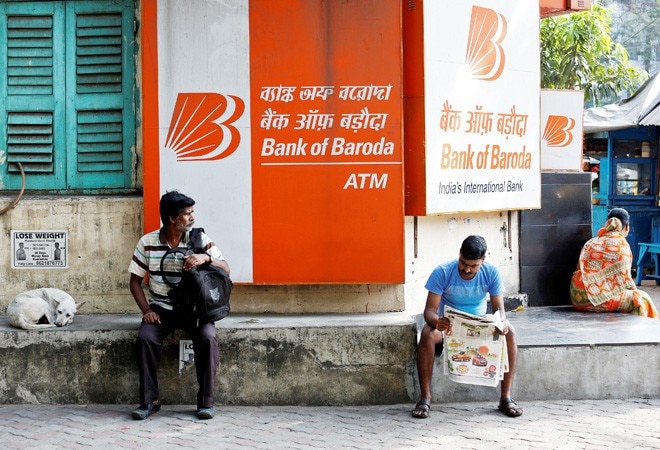 State-owned lender Bank of Baroda reported a loss of Rs 1,407 crore in the December quarter of the current fiscal due to higher provisions for bad loans. The bank had registered a net profit of Rs 436 crore in the corresponding quarter last year.

Bank of Baroda's total provisions and contingencies increased 54 per cent on annual basis to Rs 6,365 crore in Q3 FY20, as opposed to Rs 4,133 crore in Q3 FY19. Provisions for non-performing assets during the quarter under review stood at Rs 6,621 crore, 49.97 per cent higher than Rs 4,505 crore in the same period last fiscal.

Operating profit grew during December quarter this year to Rs 4,958 crore, a year-on-year increase of 8.51 per cent from Rs 4,569 crore in the same quarter of the last financial year.

"Domestic CASA deposits registered a growth of 8.81 per cent Y-o-Y. Share of CASA deposits to total domestic deposits improved to 38.8 per cent as on December 31, 2019, from 36.2 per cent during the same quarter of the previous financial year," Bank of Baroda said in a regulatory filing.

The bank's retail loan portfolio grew by 15.3 per cent, driven by robust growth in auto loans at 42.9 per cent and home loans at 10.2 per cent, Bank of Baroda said in its filing.