Out of all the lenders, Yes Bank is most vulnerable with exposure equivalent to a fifth of its net worth 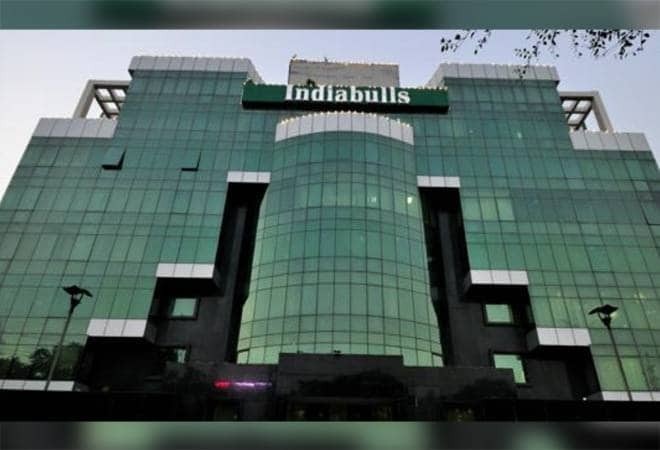 Public and private sector banks have an exposure of Rs 27,580 crore, in the form of loans and non-convertible debentures, to the beleaguered financial services conglomerate IndiaBulls Group, whose promoters are facing allegations of financial irregularities.

Public sector lender State Bank of India has the highest cumulative exposure of Rs 8,100 crore to the group's flagship IndiaBulls Housing Finance (IHFL), its 100 per cent subsidiary IndiaBulls Commercial Credit (ICCL) and group company IndiaBulls Consumer Finance (ICFL). This is followed by Bank of Baroda (including Dena Bank and Vijaya Bank) at Rs 6,460 crore and Yes Bank at Rs 6,040 crore, according to details provided in a report by Macquarie Research.

Yes Bank's exposure to IndiaBulls group is a little over a fifth of its net worth (Rs 27,000 crore in Q1 FY20), showing that the bank's balance sheet may be the most vulnerable to any losses arising out of a potential repayment default. Bank of Baroda is the second most vulnerable to any potential default as its exposure of Rs 6,460 crore is equivalent to 10 per cent of its net worth.

IndusInd Bank (IIB) has an exposure of Rs 3,080 crore and HDFC Bank has Rs 1,650 crore. However, Macquarie noted that a part of loans to these two entities may have been repaid in part or full as per stock exchange filings. "We believe a large part of the loans outstanding for IIB and HDFC Bank may already be repaid/withdrawn. As per them (IIB), their exposure to the housing finance group is only 0.35 per cent of loans or approximately Rs 700 crore or 2.3 per cent of its net worth," it said.

Other banks with loans and NCDs to IndiaBulls include RBL Bank (Rs 390 crore), Axis Bank at Rs 1,690 crore, and Kotak Mahindra Bank at Rs 170 crore. ICICI Bank is the only major bank which does not have any exposure to IndiaBulls.

IndiaBulls has already sold its office assets, under IndiaBulls Real Estate, to private equity giant Blackstone, which will take full control of the group's commercial assets portfolio. In March 2018, IndiaBulls sold 50 per cent in its two commercial properties in Mumbai and one in Gurugram to Blackstone for Rs 4,750 crore. The equity value was Rs 2,250 crore and the rest was transfer of debt. Last month, IndiaBulls fully exited these properties at Rs 2,717 crore from Blackstone.

The group has been facing multiple headwinds in the last one year. Its proposed merger with Lakshmi Vilas Bank (LVB) has not gone through as RBI is awaiting clearances from the Enforcement Directorate, Income Tax authorities and other agencies.

Alongside, the PIL in the Delhi High Court has alleged that IndiaBulls' promoters, including chairman Sameer Gehlaut, have been round-tripping funds lent to various companies back to their pockets. A large part of the loaned money has been ploughed back into various IndiaBulls Group companies owned or promoted by Gehlaut, it claimed.

The PIL filed in September is the third time when allegations of fraud have been made this year. On September 30, IndiaBulls Housing Finance tanked 34 per cent and hit a 52-week low of Rs 226.10 at the BSE on October 1. The stock is down over 70 per cent so far in this calendar year. Equity investors have lost Rs 39,000 crore wealth in IndiaBulls Housing in the last one year.