JSW Steel has invested Rs 5,087 crore equity in a holding company, Piombino Steel Ltd, which has got around Rs 1,000 crore worth equity from JSW Shipping also. 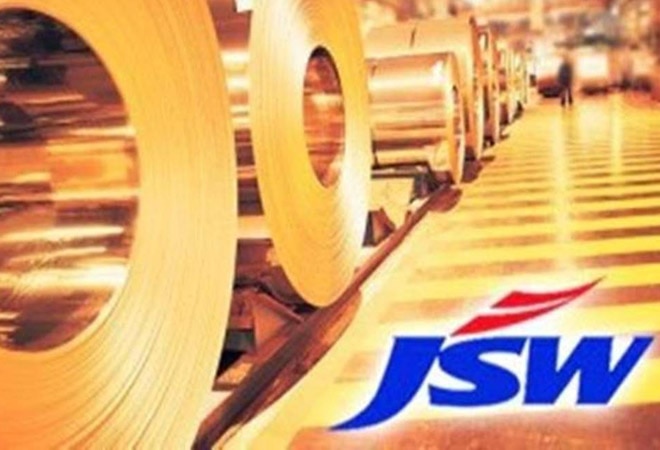 JSW Steel has taken most of the loans through a special purpose vehicle which will be merged with BPSL.

JSW Steel, the largest steelmaker in the country, has engineered Bhushan Power & Steel Ltd's (BPSL) acquisition outside its balance sheet, which will help in reducing the impact of debt on the former's books. The steelmaker, which has Rs 51,800 crore of net debt, has acquired bankrupt BPSL by paying Rs 19,350 crore to its financial creditors.

JSW Steel has taken most of the loans (about Rs 10,800 crore) through a special purpose vehicle (SPV), which will be merged with BPSL. So this major portion of debt will reflect only on the balance sheet of BPSL, and it will have to service it on its own.

JSW Steel has invested Rs 5,087 crore equity in a holding company, Piombino Steel Ltd (PSL), which has got around Rs 1,000 crore worth equity from JSW Shipping also. JSW's equity contribution comes from its cash reserves. PSL also raised Rs 2,500 crore from banks as debt. The holding company will own 100 per cent stake in BPSL.

The deal structuring will also help JSW Steel to bring a strategic investor in holding company PSL. JSW Steel has retained its recent acquisitions like Monnet Ispat and Asian Colour Coated also as separate entities outside its operational ambit for these strategic advantages in debt and investments.

Seshagiri Rao, Joint Managing Director and Group CFO, JSW Steel, told BT that strategic investments in BPSL's holding company will be decided only after the Supreme Court order in the case related to Enforcement Directorate's claim in BPSL's assets. The Enforcement Directorate (ED), which investigated money laundering case against the previous management of BPSL, is fighting the case in the apex court.

Apart from volume addition, JSW Steel sees geographical advantage in acquisition of BPSL. The company currently serves the eastern and northern markets in the country from its plants is Vijayanagar (Karnataka), Dolvi (Maharashtra) and Salem (Tamil Nadu). Seshagiri Rao said BPSL, which has plants in Chandigarh, Mohali, Kolkata and Odisha, will be able to serve the eastern and northern markets better. In addition, BPSL will be able to access raw material from captive iron mines of JSW Steel in Odisha. BPSL, which has a capacity of 3.5 million tonnes per annum, generated over Rs 8,000 crore revenues in the last financial year.

This is the largest acquisition in the history of JSW Steel, the company's Chairman Sajjan Jindal said in a letter to the employees.