EY will also scrutinise the books of accounts of CDEL and its subsidiaries. The company also announced that it had appointed Malavika Hegde (VG Siddhartha's wife) as an additional member of the executive committee. 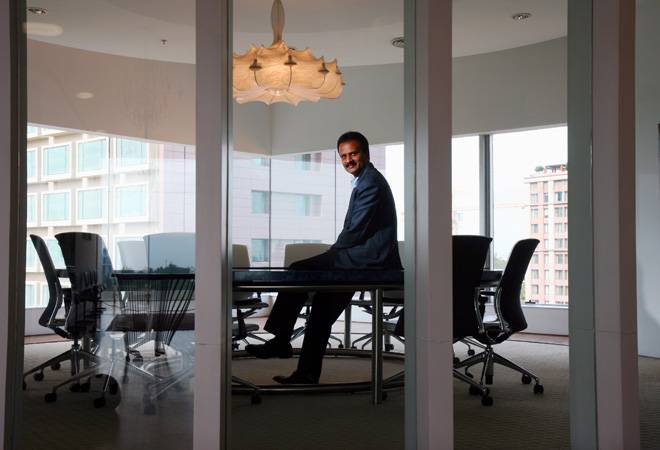 After a meeting that lasted over six hours, the board of Coffee Day Enterprises (CDEL) in a filing to the stock exchanges informed that the company had appointed Ernst and Young LLP (EY) to investigate into the circumstances that led to the statements made in the purported letter of its former Chairman, late VG Siddhartha dated 27 July 2019.

EY will also scrutinise the books of accounts of CDEL and its subsidiaries. The company also announced that it had appointed Malavika Hegde (VG Siddhartha's wife) as an additional member of the executive committee. The company's statement further said as a duty to all stakeholders and to provide a strategic direction "It was decided by the Board to appoint a person of eminence or a reputed firm as strategic corporate advisor/s to the Board".

On 31 July, shortly after the body of VG Siddhartha was found near Mangaluru, the board of CDEL met and appointed one of its independent directors SV Ranganath as interim chairman of the Board and Nitin Bagmane as interim chief operating officer of CDEL. It also constituted an executive committee comprising SV Ranganath, Nitin Bagmane (COO) and R. Ram Mohan (CFO) to exercise the powers that were previously vested with the Chief Executive Officer and the Administrative Committee constituted by the Board in 2015. The company had also said that it had taken cognizance of statements in the purported letter from VG Siddhartha relating to financial transactions outside the knowledge of the senior management, auditors and the Board and resolved to thoroughly investigate the matter. It had also appointed Cyril Amarchand Mangaldas as legal counsel to advise it on the foregoing and related matters.

In the letter written by VG Siddhartha on 27 July, he blamed pressure from a private equity partner, lenders and the IT department for pushing him to take an extreme step. The letter read "I am solely responsible for all mistakes. Every financial transaction is my responsibility. My team, auditors and senior management are totally unaware of all my transactions." He also provided an estimate of the valuation of Rs 18,000 crore along with the letter.