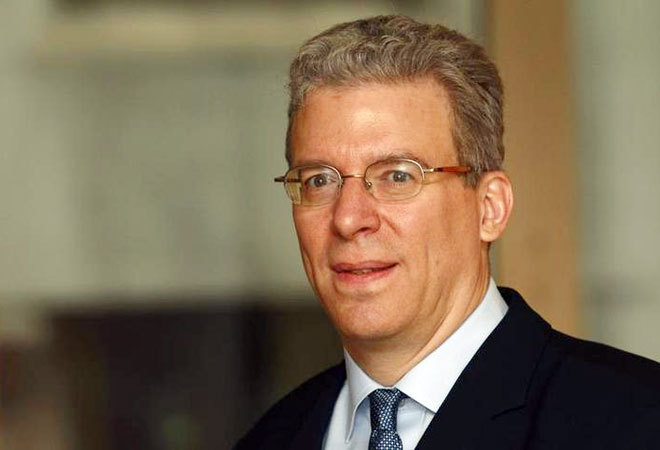 Putting an end to speculations to the much talked about Vendanta-Cairn India merger , Vedanta CEO Tom Albanese on Friday said the company's merger with cash-rich Cairn India is not for refinancing its Rs 77,752 crore gross debt, but to simplify the group's business structure.

The Anil Agarwal -led firm is the second-most indebted metals firm in the country,  and has proposed to absorb its subsidiary Cairn India in an all-share deal that is being seen as an attempt to use the oil producer's cash for paying of its loans.

It is saddled with Rs 77,752 crore of gross debt, excluding a $1.25 billion inter-company loan from Cairn India.

"Vedanta does not need merger to refinance its debt. Refinancing is a priority for Vedanta and the company is on track for refinancing its near term debt maturities, in normal course of business. Gearing at Vedanta Limited is below that of many of its diversified peers," Albanese said.

The merger, he said, was in line with the group's stated strategy to simplify its structure. The rationale for this merger is that a diversified portfolio would de-risk earnings volatility and drive stable cash flows through business and commodity price cycles for Cairn India.

Asked if Vedanta will consider raising its offer of one share of the company for one held in Cairn, the former Rio Tinto CEO said the valuation is fair to shareholders of both the firms. The valuations have been based on independent valuers which has been approved by boards of both companies and is fair to both sets of shareholders.

On use of nearly Rs 17,000 crore cash lying with Cairn India, Albanese said Vedanta has been supportive of the oil producer's growth plan and would continue to do so.

"We are committed to maximising value creation for all our shareholders and thus deployment of Cairn's cash would be decided on same principle. Vedanta continues to benefit from the support of our debt and equity investors who clearly understand the appeal of our well invested, long life, low cost asset base. Vedanta does not need the merger to refinance its debt," he said.

Cairn India is nearly 60 per cent owned by Vedanta while LIC and UK's Cairn Energy, the erstwhile promoter of the company, together hold about 19 per cent interest. Albanese said the valuation is not based on the short term view on oil price and has considered oil price at over $80 per barrel in long term while valuing Cairn India.

According to him, it's a stock deal, so Cairn holders retain upside in oil prices in future, and also benefit from zinc, which is currently the most attractive commodity and has fallen the least.