According to CBI, Bhushan Power and Steel allegedly diverted around Rs 2,348 crore through its directors and staff from the loan accounts of multiple banks into the accounts of various shell companies. 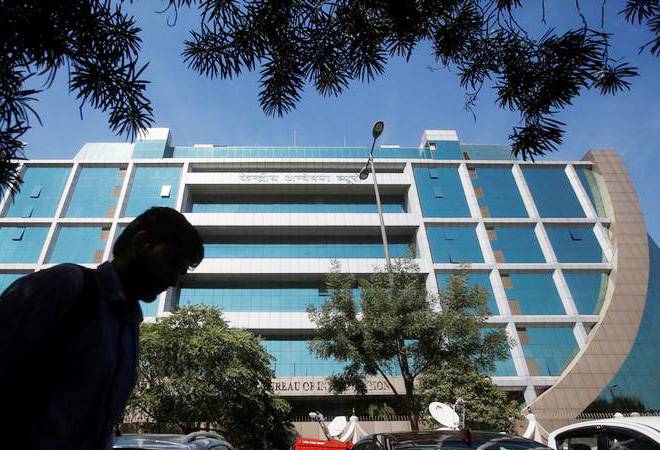 The Central Bureau of Investigation (CBI) conducted searches at various locations of New Delhi-based Bhushan Power and Steel on Sunday. The searches were conducted in their Delhi-NCR, Chandigarh, Kolkata, Orissa office premises in connection with a case of bank fraud. Moreover, searches were also conducted at the residential premises of company's directors, promoters and their associates as well. According to sources, various documents related to the case were recovered.

According to CBI, Bhushan Power and Steel allegedly diverted around Rs 2,348 crore through its directors and staff from the loan accounts of Punjab National Bank (IFB New Delhi & IFB Chandigarh), Oriental Bank of Commerce (Kolkata), IDBI Bank (Kolkata) and UCO Bank (IFB Kolkata) into the accounts of various shell companies without any obvious purpose. The CBI said that the company in doing so had thus misused the funds.

"It was further alleged that the said Company availed various Loan facilities from 33 banks/financial institutions during the year 2007 to 2014 to the tune of Rs 47,204 crore (approx.) and defaulted on repayments. Subsequently, lead bank PNB declared the account as NPA followed by other banks and financial institutions," said the CBI.

According to the probe agency, the accused were part of a criminal conspiracy to cheat banks, financial institutions and government exchequer. "In furtherance of the said criminal conspiracy, the accused dishonestly & fraudulently diverted huge amount of bank funds through companies/shell companies/entities, etc. and deliberately defaulted in repayment and also claimed inadmissible CENVAT credit etc," said an officer of CBI.

As per the FIR lodged by CBI, accused used the bank funds for purposes other than sanctioned by the bank by committing forgery for the purpose of cheating, used forged documents and falsified the accounts causing loss to the tune of around Rs 2348 crore to the lending banks, financial institutions and government exchequer.