The clampdown on the school, founded in 2015 by Ma to train China's next generation of entrepreneurs, comes as his business empire faces government scrutiny 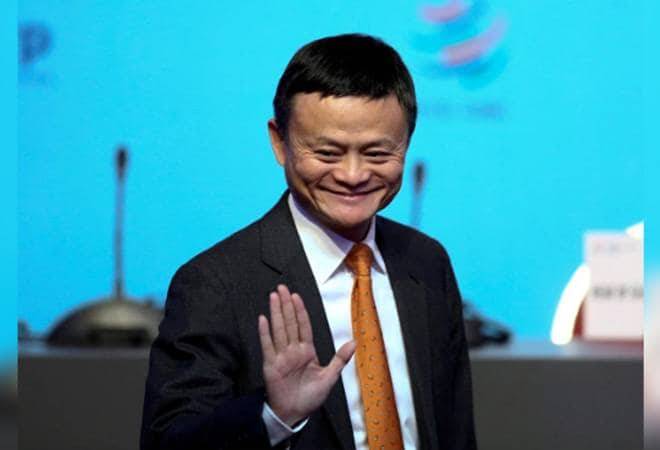 Beijing authorities have forced an elite business school backed by Alibaba Group Co Ltd founder Jack Ma to halt enrollments, the Financial Times said on Friday, citing sources familiar with the matter. The clampdown on the school, founded in 2015 by Ma to train China's next generation of entrepreneurs, comes as his business empire faces government scrutiny.

Hupan Academy, based in the city of Hangzhou, where Alibaba has its headquarters, suspended a first-year class set to begin in late March, the newspaper said.

Alibaba and Hupan Academy did not immediately respond to Reuters' requests for comment. Tuition for the three-year program amounts to 580,000 yuan ($88,500.98). Students listed in the incoming class of 2019 included executives from Keep, a successful Chinese exercise company, and fast-growing domestic chip firm Horizon Robotics.

The school is among the initiatives launched by Ma related to education, a sector the erstwhile English teacher has committed to since stepping down from his role as Alibaba's chairman in 2019. The enrollment halt comes amid Beijing's crackdown on Ma's businesses. Late last year Ant Group, a financial affiliate of Alibaba, abruptly suspended a planned $37 billion IPO in Shanghai following pressure from the authorities.

The botched listing came after Ma made comments in public criticising China's financial regulators. He has yet to make a public appearance since, save for a brief 50-second video clip broadcast to a group of teachers.